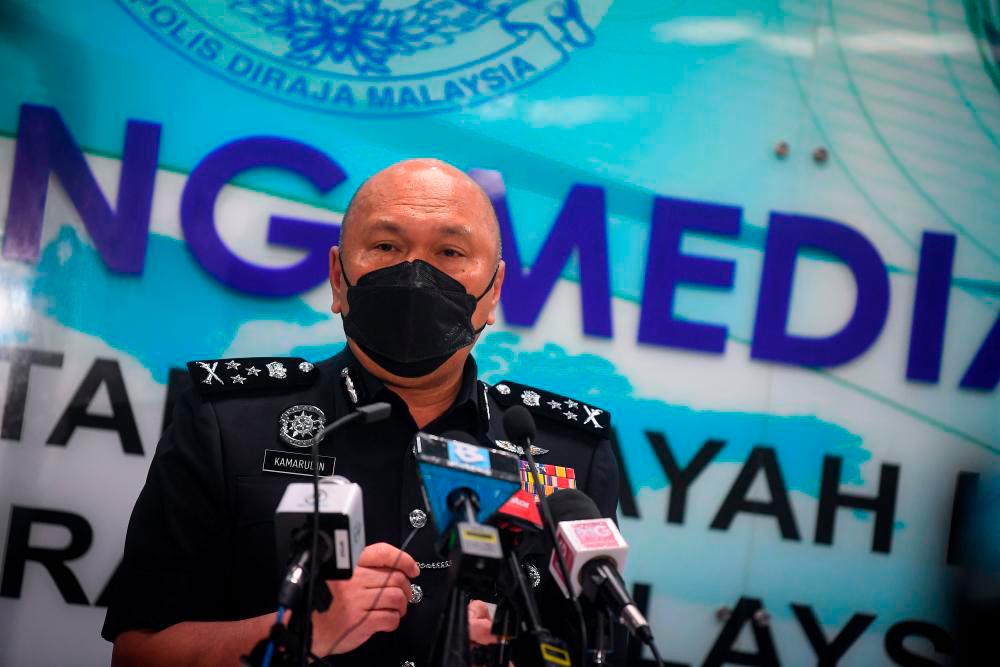 KUALA LUMPUR: Police have commenced investigations into the alleged leak of personal data of over 22.5 million Malaysians that was offered for sale for US10,000 (RM43,000) online.

Federal police commercial crimes investigations department (CCID) director Commissioner Datuk Kamarudin Md Din (pix) said today a police report was lodged over the matter and investigations are ongoing to ascertain if there is truth to the claims.

“We give our assurance that an investigation is being carried out to address the case promptly. We urge the public to not make any speculation,“ he said.

A tech-news website had claimed that the data of the millions of Malaysians which were sourced from the National Registration Department (NRD) by hackers and sized about 16GB was being offered for sale at US$10,000 payable in the cryptocurrencies Bitcoin and Monero.

The hackers had also claimed that the data was of those born between 1940 and 2004.

Last year, hackers had made a similar offer in the dark web claiming to have the personal data of over four million Malaysians.