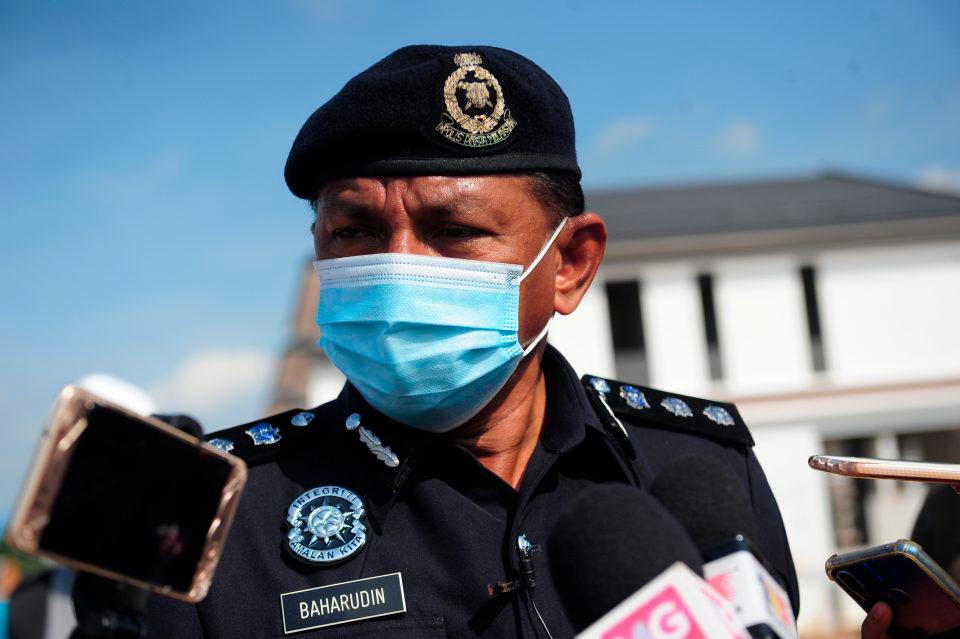 SHAH ALAM: Police have initiated an investigation into the alleged non-compliance of the movement control order (MCO) standard operating procedures (SOPs) at a gathering by Bersatu’s women’s wing Srikandi Bersatu at a hotel here.

A video of the event at the Holiday Inn Hotel in Glenmarie was shared widely in the social media showing a group of women dancing to music.

Shah Alam police chief ACP Baharudin Mat Taib (pix) said today that the Srikandi Bersatu group is believed to have attended a leadership course at the hotel at the time.

He said a police report on the breach was received today where the complainant alleged that the women were seen dancing without wearing face masks or maintaining social distancing.

Baharudin said the complainant had viewed the video which was posted in two Facebook accounts.

He said although the event took place in April when the conditional movement control order (CMCO) was in force, it remained an offence to not use a face mask.

Baharudin said police have commenced investigations inti the case for unlawfully or negligently doing any act that is likely to spread the infection of any disease dangerous to life under Section 269 of the Penal Code and for the non-compliance of the MCO SOPs.

He said on concluding investigations, police will submit its papers to the Attorney-General’s Chambers for further investigations.

3.Tennis-Britain’s Konta pulls out of two events due to groin injury