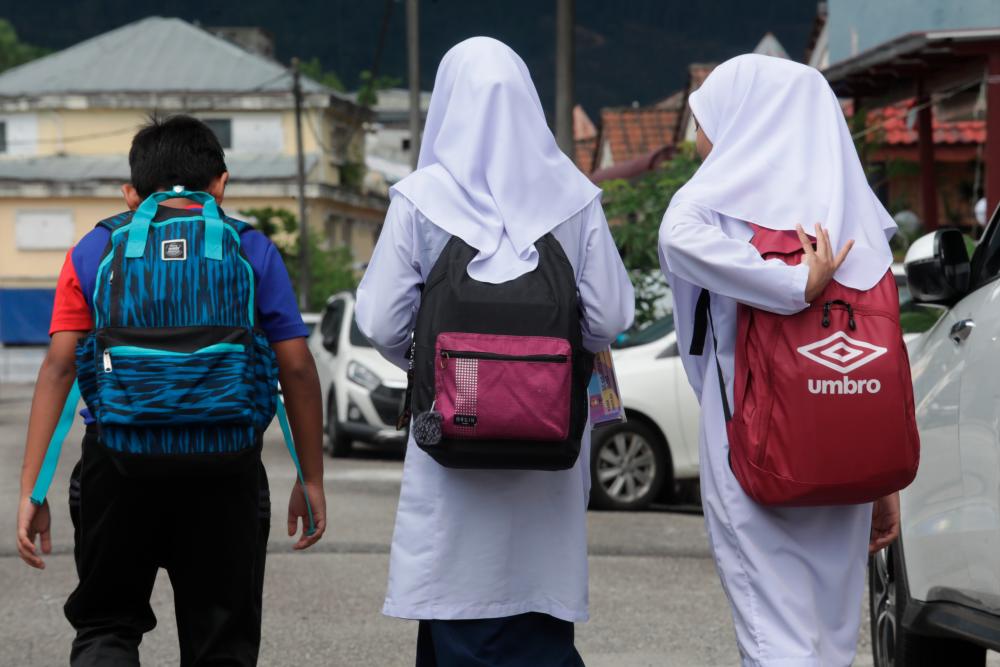 Gua Musang District Police chief Supt Sik Choon Foo said that after a voice message over the incidents went viral on WhatsApp, the school had met with the students involved.

“The first incident on Monday at about 5 pm involved a Year 4 pupil who claimed to have been called by two unknown men riding in a white Perodua Kancil on the road leading to Gua Musang, but the student ignored them.

“The second incident on Tuesday at about 5 pm involved a Year 1 student who claimed to have been called by two unknown men riding in a grey Perodua Myvi. The student also ignored the call,“ he said in a statement yesterday.

Sik said following the incidents, the school had requested for police patrols and monitoring when students returned home from the morning session at 12.45 pm, as well as after Religious and Fardu Ain Classes (KAFA) at 4.45 pm.

He reminded parents and guardians to pick up their children on time while also urging all parties not to make any speculations regarding the incidents. - Bernama