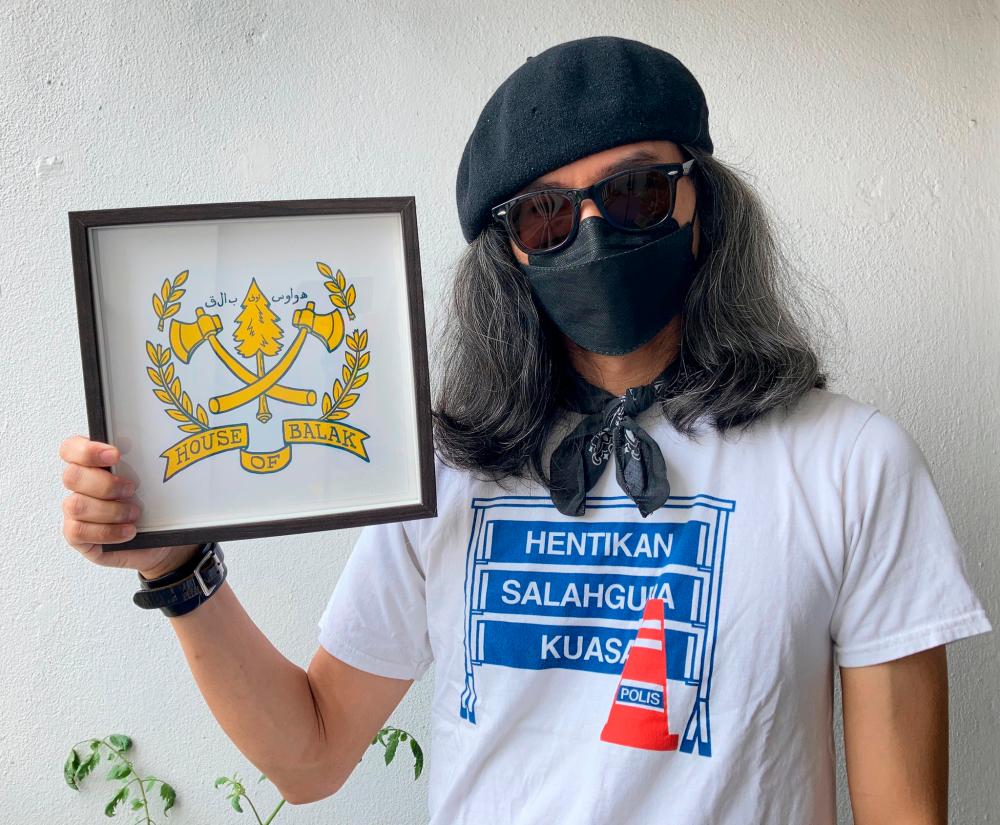 KUALA LUMPUR: Graphic designer and activist Fahmi Reza was called to Bukit Aman today to assist in investigations in connection with a social media post that allegedly depicted an edited image of the Pahang Coat of Arms with the words ‘House of Balak’.

“Police are conducting investigation in connection with the posting that was uploaded on Jan 3.

“Investigation is being carried out according to Section 4(1) of the Sedition Act 1948 for acts with seditious tendency and Section 233 of the Communications and Multimedia Act 1998 for improper use of network facilities or services,” he said.

He also advised the public to be smart and prudent social media users and not use it to spread any information that could cause public anxiety and threaten national harmony.

He added that stern action would be taken against individuals who deliberately threatened public order and safety. - Bernama