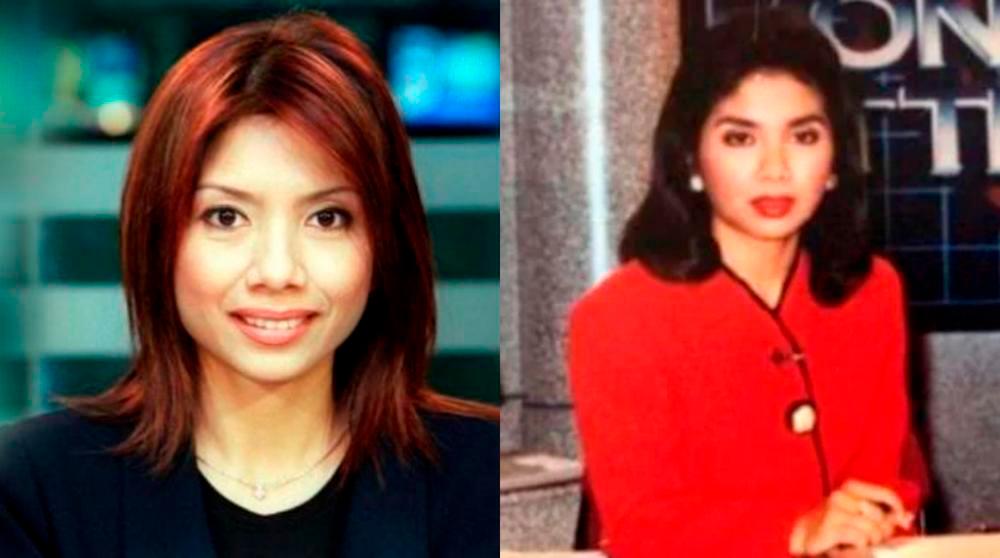 PETALING JAYA: Shah Alam district police have sought help from its other state counterparts to be on the lookout for former TV3 presenter Zalina Azman, who has been missing since last November, NST reports.

Shah Alam district police chief ACP Mohd Iqbal Ibrahim reportedly said there have been no new leads on the whereabouts of the Zalina.

“We have asked other district police headquarters as well as stations to assist in locating her,“ he said.