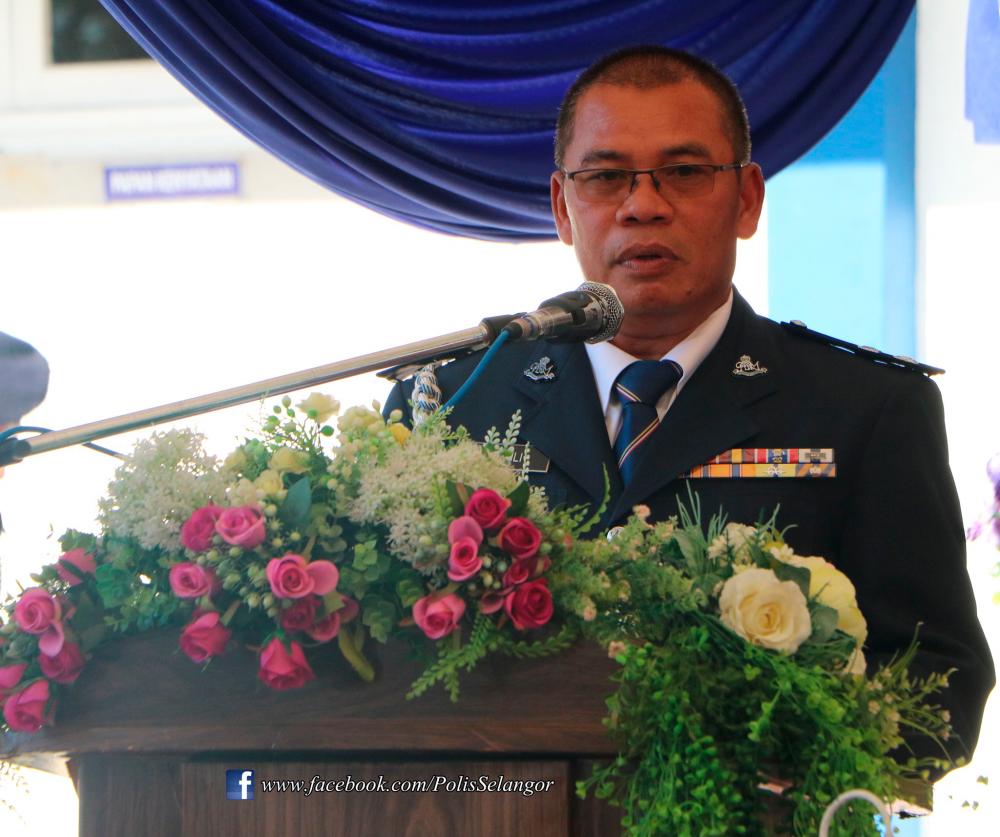 SHAH ALAM: The police are seeking the next of kin of a man whose body was found at the Kelip-Kelip Kampung Kuantan Jetty area, today.

Kuala Selangor District police chief Supt Ramli Kasa (pix) in a statement said the body of a fully-clothed man was found this morning.

He said according to the latest information obtained, the body may have been washed down from Bukit Sentosa, Kuala Kubu Bharu in Hulu Selangor.

“We have not confirmed this information (about Bukit Sentosa). For now, the identity of the man has not been confirmed, but he is believed to be a foreign national in his 40s.

“No identification papers were found on his body, and upon inspecting the area, nothing was found that could be linked to the victim,“ he said, urging anyone with information to come forward and help in the investigation.

Ramli added that there were no injuries on the body that could be attributed to criminal force, and the autopsy showed that the man had died from drowning.

In a statement earlier, Selangor Fire and Rescue Department director Norazam Khamis said his team received a distress call that a body had been discovered at 9.31am, and an operation was conducted to retrieve the body in Sungai Selangor.