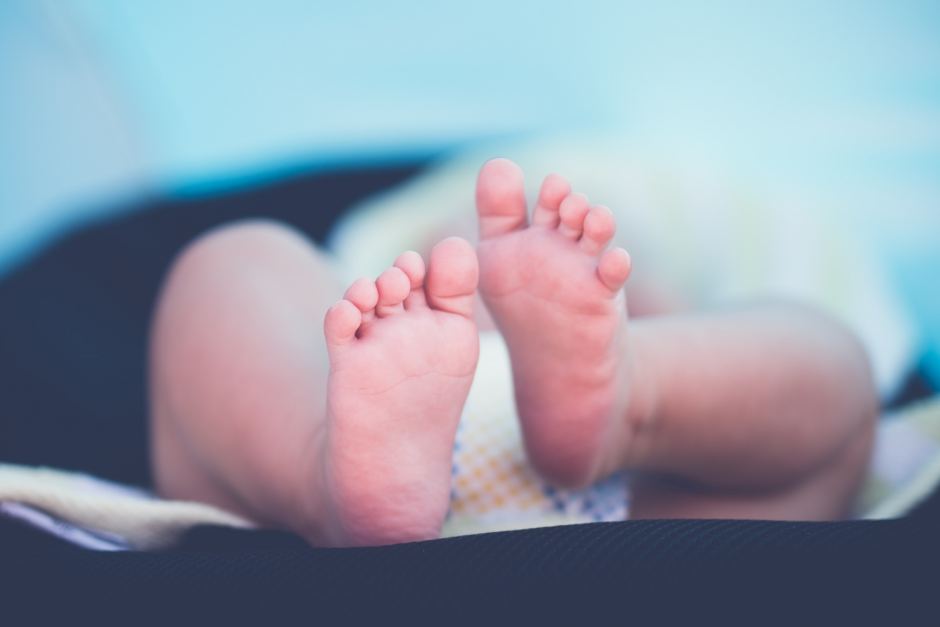 SINGAPORE: The Singapore Ministry of Health (MOH) has confirmed four additional cases of 2019 novel coronavirus (2019-nCoV) infection in the republic with one involving a six-month-old infant.

With the additional four cases, the total now is 28 positive cases in Singapore.

Of the four cases, three are linked to the cluster of local transmission announced Tuesday and one is an imported case involving a Chinese tourist from Wuhan.

The six-month-old boy is a child of one of the new local transmission cases, a 45-year-old male Singapore citizen, who is the husband of Tuesday’s case of a Singapore Permanent Resident.

The infant is warded in an isolation room at KK Women’s and Children’s Hospital, said MOH in its latest update yesterday.

MOH noted that there is as yet no evidence of widespread community transmission in Singapore.

The ministry said seven local clusters of transmission can be traced to contact with a tour group from Guangxi comprising 20 tourists who had visited Singapore from Jan 22 to 23, and Jan 27 (transit from 3 to 6am).

The Chinese health authorities have confirmed that two travellers from the group have since been confirmed with 2019-nCoV infection, it said.

In addition to the new cases, MOH noted that there were 94 overseas participants at a private business meeting from the same company at Grand Hyatt Singapore from Jan 20 to 22.

According to MOH, all 94 overseas participants have left Singapore and the ministry has informed the relevant overseas health authorities.

On the condition of confirmed cases, MOH said of the remaining 23, most are stable or improving, except for one who requires additional oxygen support, but is not in the intensive care unit.

One of the earlier confirmed cases, a 35-year-old male Wuhan resident, was discharged Tuesday. — Bernama