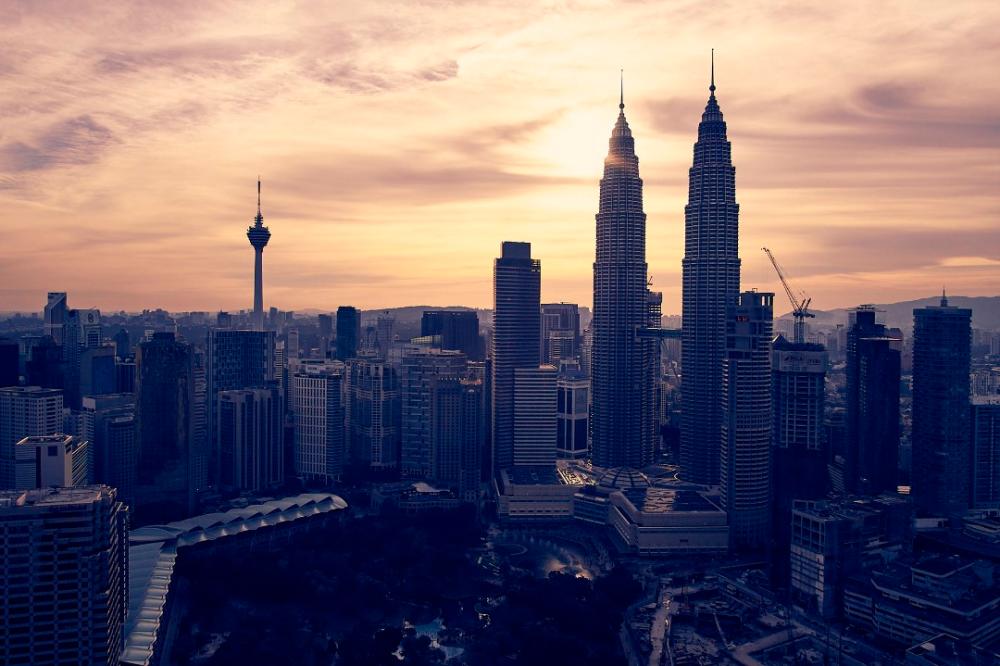 PETALING JAYA: Malaysia’s annual Corruption Perception Index (CPI) score has fallen for the second time in a row, dropping three points from last year’s report and pushing the score below the 50-point mark.

The 2021 CPI was released by Transparency International-Malaysia (TI-M) earlier today.

With a CPI score of 48 for the first time since 2012, Malaysia is now grouped among two-thirds of the countries globally that have scores below 50.

The CPI uses a scale of zero to 100, with lower scores indicating higher corruption.

With the latest drop in the score, Malaysia now ranks behind Saudi Arabia, Oman, and Qatar. Singapore is the only Southeast Asian country to make it to the top 10 and was fifth in the world with a score of 85.

In 2019, Malaysia had seen a marked improvement in the CPI, increasing six points from the previous year to 53 points.

This year, Singapore had a score of 85 points, placing it at fourth place where it tied with Norway and Sweden. Singapore is also the only Asian country to make it onto the top 10 on the CPI.