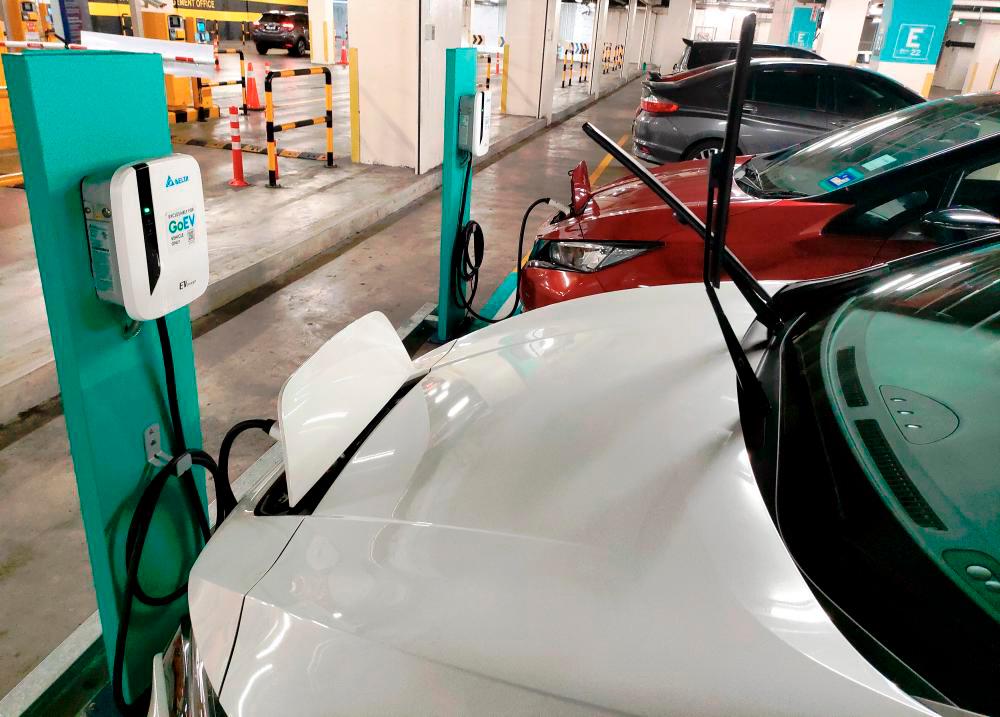 He said Science, Technology and Innovation Ministry (Mosti) initially targetted to have 5,000 charging stations nationwide this year with a focus on major towns but to date, the number of EV stations is still far below the target.

“Our initial target for this year is 5,000 EVs nationwide but the number is still less than 1,000 stations.

“Our focus is still at major towns, we also received requests from other states to allow these vehicles to travel from state to state and they need charging station facilities along the way.

“Efforts are being done now with the government calling all stakeholders to meet. This would allow us to look into ways to increase the number of charging stations,” he told the media after officiating six DHL Express Malaysia electric vans today.

Ahmad Amzad said Mosti is giving emphasis on the technology to accelerate efforts to increase the use of electric vehicles and address the problem of increasing carbon emissions in the country.

“At Mosti, we are actually emphasising technology that would enable us to expedite this, especially matters related to increasing the number of charging stations which is now still lacking.

“At the same time, various types of research are being carried out, among others related to battery energy storage facilities and so on,“ he said.

The move marks the company as the first logistics provider in the country to switch to commercial electric vehicles.

These new vans are assigned to the Kuala Lumpur and Selangor areas starting from October. DHL will add another 55 vans next year for a total of 61 vans nationwide by 2023. - Bernama