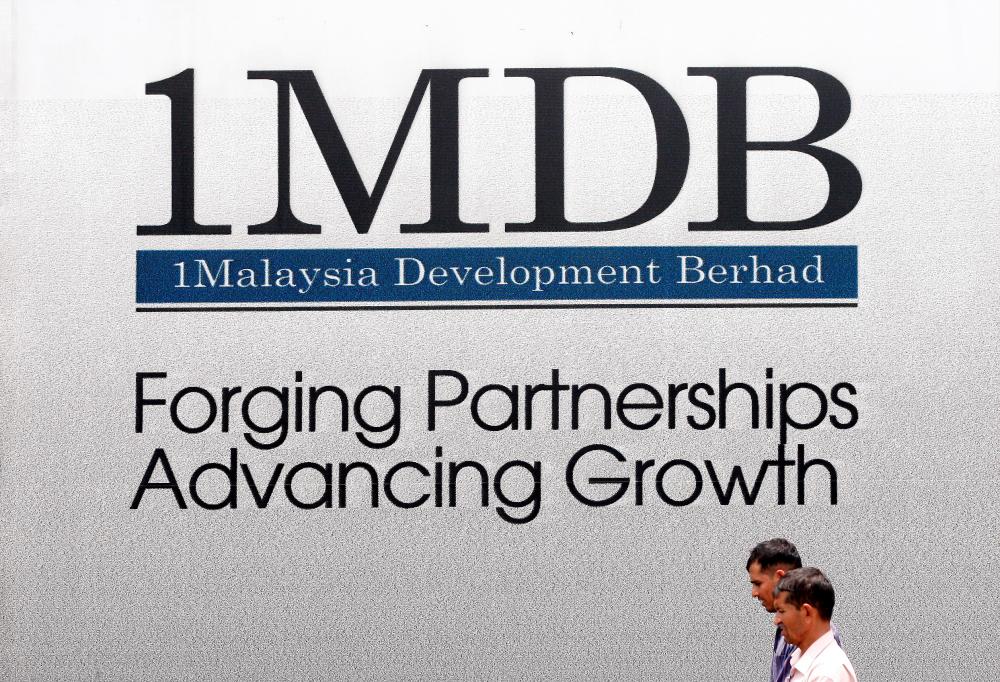 KUALA LUMPUR: The High Court yesterday allowed the application by 1Malaysia Development Berhad (1MDB) to obtain documents in the US$248 million suit against Hollywood film producer Riza Shahriz Abdul Aziz and two of his companies for allegedly misusing the strategic investment company’s funds.

“The judge has given 30 days for the defendants to comply with the order. The court also fixed Sept 12 for further case management,“ he told reporters when contacted.

1MDB, and its subsidiaries, 1MDB Energy Holdings Limited, 1MDB Energy Limited and 1MDB Energy (Langat) Limited filed the application on Jan 28, seeking documents including relating to the receipt and use of US$10,173,104 in funds by Red Granite Pictures and US$238 million by Red Granite Capital Limited.

On May 7, 2021, 1MDB and its subsidiaries sued Riza Shahriz and his two companies for allegedly receiving around US$248 million in funds that they misused for their personal gain, including financing a film and to purchase various properties.

They also claimed that since Riza Shahriz managed both companies, he would know that the money originating from 1MDB had been misappropriated for their gain.

The plaintiffs therefore are seeking a declaration that Riza Shahriz is responsible for the misappropriated funds and to demand repayment.

Riza Shahriz in his defence claimed that the funds were obtained from a loan from the Saudi royal family or International Petroleum Investment Company and not from 1MDB funds, adding that it was hard for an unknown film producer to obtain loans from banks and that had compelled him to seek funds from individuals or companies. — Bernama 2.Malaysia needs to beef up on digital upskilling