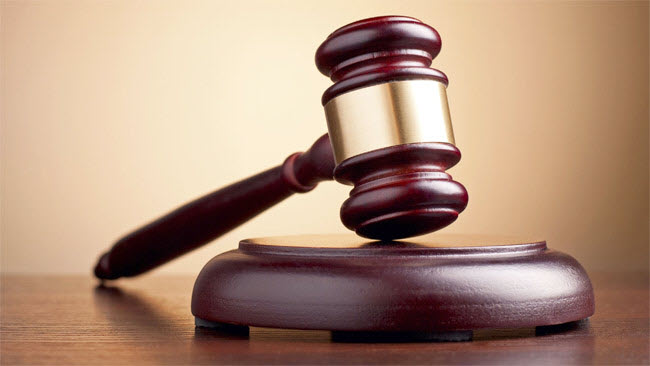 KUALA LUMPUR: The High Court here today allowed Datuk Seri Najib Abdul Razak’s application for access to information and documents of his bank accounts in Ambank for the purpose of preparing his defence.

Judge Mohd Nazlan Mohd Ghazali said the Malaysian Anti-Corruption Commission (MACC) should not prevent the bank from releasing the information and bank documents for the accused to have a fair trial.

In any event, he said, the accused as account holder was entitled to information and documents provided by the bank.

On the other hand, MACC is not prevented from pursuing its investigations and is entitled to seize documents and information as authorised under the MACC act, he said.

Earlier, Najib’s counsel Tan Sri Muhammad Shafee Abdullah submitted that MACC had no power under the law to prevent his client from accessing documents related to his own bank accounts.

“The originals are already with the commission, there is no danger of the documents being manipulated or destroyed,“ he said.

However, ad-hoc prosecutor Datuk V. Sithambaram countered that the MACC was empowered to issue directions to Ambank as the matter was still under investigation.

“The matter is academic, since the bank had already shared the documents with Najib with the approval of MACC,“ he argued, adding that there was no denial of fair trial in the circumstances.

On July 11, Muhammad Shafee told the court that Najib was not allowed to obtain documents pertaining to his Ambank account statements.

He said the defence had asked for the documents from Ambank for the purpose of preparing his client’s defence and that the bank through a letter stated that any party who requested for documents had to liaise with the MACC first.