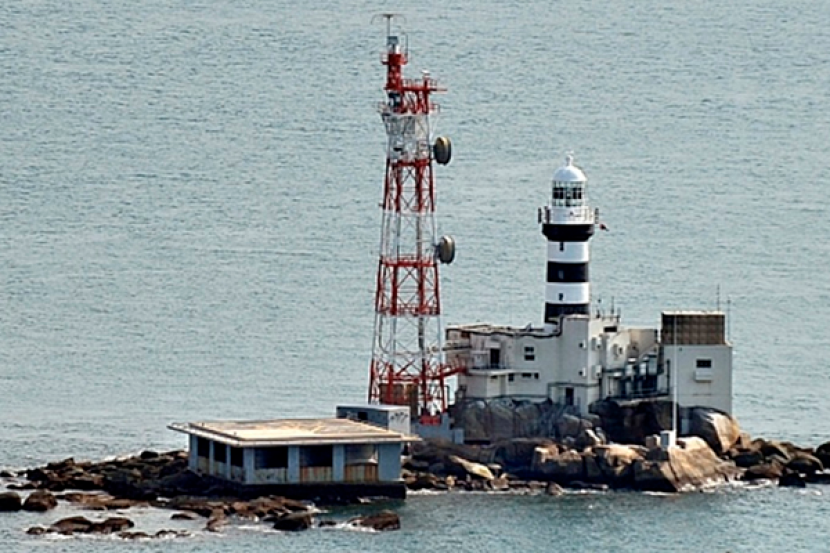 KUALA LUMPUR: The High Court here today granted the application by the Prime Minister and Government of Malaysia to strike out a suit filed by an individual in connection with the withdrawal of a review application over the International Court of Justice’s (ICJ) decision on the Pulau Batu Puteh claim.

Judge Hayatul Akmal Abdul Aziz in allowing the application, ruled that the subject matter was non-justiciable and the plaintiff, Mohd Hatta Sanuri, had no locus standi to bring the legal action against the defendants (Prime Minister and the government).

Thus, the court also ordered the plaintiff to pay a cost of RM6,000 within 30 days.

The matter was confirmed by Senior Federal Counsel Shamsul Bolhassan after attending the online proceedings today.

In 2018, the Pakatan Harapan (PH) government under the leadership of Prime Minister Tun Dr Mahathir Mohamad withdrew an application to overturn ICJ’s ruling awarding legal jurisdiction of Pulau Batu Puteh to Singapore even before the hearing of the case, which was scheduled on June 11, 2018.

On May 28 last year, Mohd Hatta, 46, filed the suit on his behalf and on behalf of the more than 32 million Malaysians allegedly affected by the withdrawal of the review application, which was made without discussing and tabling it first in Parliament.

In his statement of claim, Mohd Hatta sought an order for the defendants to provide a written explanation as to why they had withdrawn from the review of the ICJ’s decision on June 1, 2018, when a review application with strong evidence had been initiated and filed since Feb 3, 2017.

He also sought a declaration for the two defendants to pay compensation to each Malaysian based on the land value of Pulau Batu Puteh and based on the economic losses suffered by all Malaysians including the plaintiff, equally, amounting to at least RM10 million each.

An order was also sought for both defendants to disclose in detail the total cost incurred by the second defendant (government) for the preparation of the ICJ decision review application on Feb 3, 2017, until the defendants abruptly withdrew the application on June 1, 2018.

At the time of filing in May, the premiership was held by Tan Sri Muhyiddin Yassin. However, after he stepped down, Datuk Seri Ismail Sabri Yaakob was subsequently appointed as the ninth prime minister. - Bernama 1.Real bank on Benzema-Vinicius partnership to keep up winning run

3.Fifa: Start of 2022 World Cup brought forward by one day

4.Blending differences to create own traditions