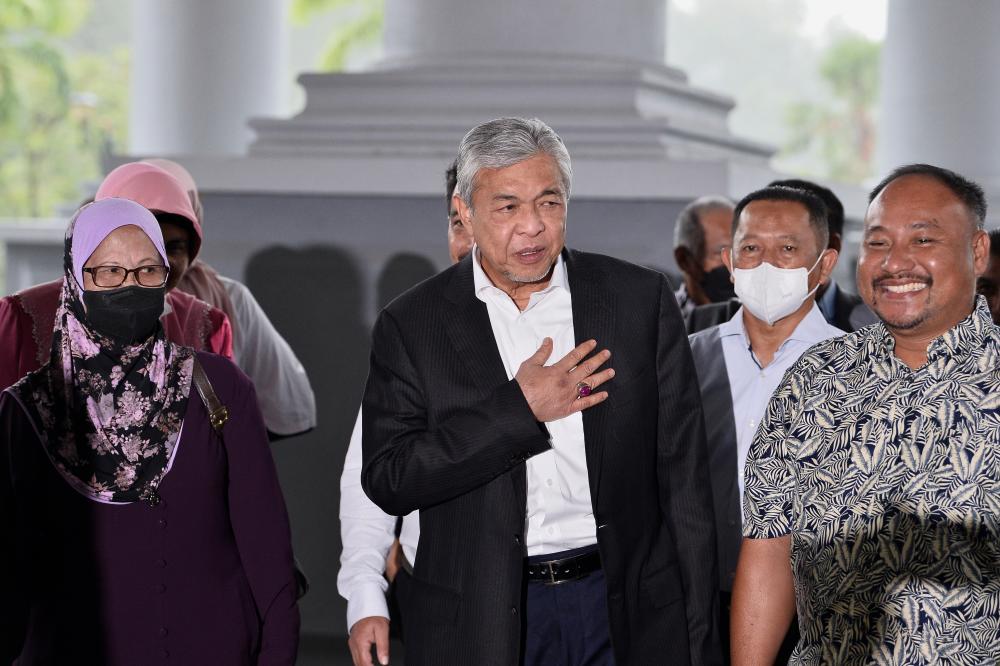 Judge Datuk Collin Lawrence Sequerah said that Section 155 of the Evidence Act 1950 allowed the impeachment proceedings to be commenced as applied for by the prosecution.

“The section does not allude to whether the documents (statement recorded by MACC) are classified as official secrets or otherwise. So, the ruling of this court is that I will allow the proceedings to commence,” he said.

“The credit of a witness may be impeached in the following ways by the adverse party or with the consent of the court by proof of former statements inconsistent with any part of his evidence which is liable to be contradicted by the testimony he (witness) gave to the Malaysian Anti-Corruption Commission (MACC) in 2018,” she said.

Raja Rozela made the application when cross-examining Jefri, who testified that he had given a statement to the MACC in 2018 but could not remember the content of it.

However, lawyer Datuk Hisyam Teh Poh Teik, representing former deputy prime minister Ahmad Zahid, objected to the application and said that the document of Jefri’s statement was classified as confidential according to the Official Secrets Act (OSA) on March 2, 2021.

“The prosecution cannot commence the proceedings until the document has been declassified. We have applied to get the document before but it was rejected by the court because it was classified under OSA,” he said.

Ahmad Zahid, 69, is facing 47 charges, namely 12 charges of criminal breach of trust, eight charges of corruption and 27 charges of money laundering involving tens of millions of ringgit belonging to YAB.

The proceedings continue this afternoon. - Bernama