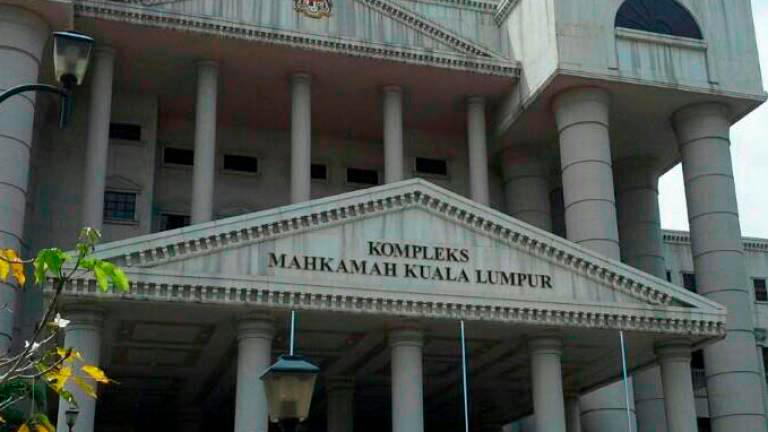 Pix for illustration purpose only.

KUALA LUMPUR: The High Court here has allowed an application by eight army veterans to challenge the delay by the Home Minister in deciding on their appeal in connection with their application to register Parti Kemakmuran Negara as a political party.

Lawyer Lim Wei Jiet, who is representing all the applicants, said Judge Datuk Ahmad Kamal Md Shahid made the decision after a hearing on the judicial review application yesterday.

“The court also directed the Home Minister to make a decision on the appeal (on party registration) within a 14-day period from yesterday,” he said when contacted by Bernama today.

They are seeking a mandamus for the minister to make a decision, in accordance with Section 18 of the Societies Act 1966, on their appeal against the RoS’ decision on March 16 this year in rejecting the party’s registration, within a seven-day period from the date of the order.

The eight, who are sponsors of the party, filed the review application on grounds, among others, that the delay by the respondents in deciding on their appeal was unreasonable and against their right to freedom of speech and association under Article 10 of the Federal Constitution.

They also claim that the delay by the respondents violated the right to vote as enshrined in Article 119 of the Federal Constitution. - Bernama