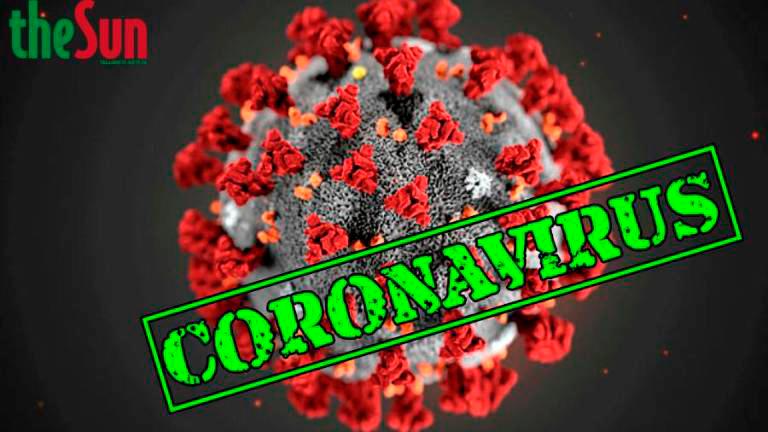 Selangor still had the most number of daily cases of 6,092, followed by Kuala Lumpur with 2,114.

Putrajaya recorded 100 cases, while had Perlis 13, and Labuan, seven, he added.

“Some cases remain in the same category throughout the infection period, but there are those that change status, either to a lower category or a higher category,” he said.

Dr Noor Hisham said 1,055 patients were being treated in the intensive care unit, with 532 of them requiring ventilators.

He also said that 12,179 recoveries were recorded within the last 24 hours, bringing the cumulative number of recovered cases to 902,921.

A total of 47 clusters were also detected yesterday, 24 of which are workplace clusters; community (17), high-risk group (three), education (two) and religious (one).

According to Dr Noor Hisham, Malaysia registered an infectivity rate (Rt) of 1.15 yesterday, with Terengganu recording the highest value of 1.36, followed by Kelantan (1.27) and Sabah (1,22).

All states had an Rt exceeding 1.0 except for Negeri Sembilan, Federal Territory of Labuan and Perlis. — Bernama