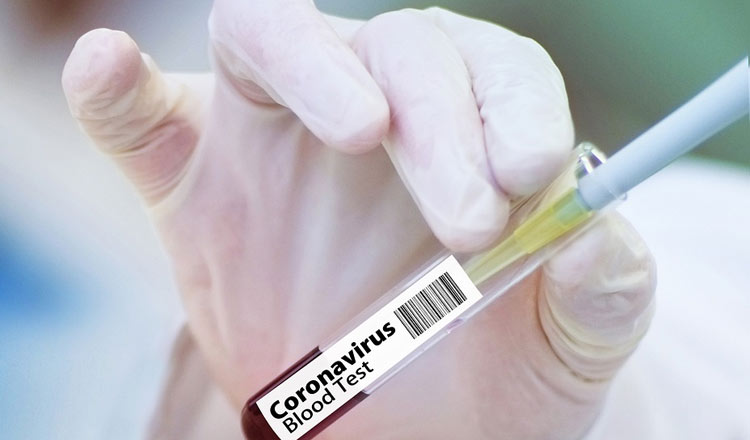 PETALING JAYA: The Health Ministry today announced that as of 12pm, there were three Covid-19-positive cases reported, with the total number of positive cases rising to 8,643.

He also said 62 cases have recovered and discharged from the hospital, leading to the total number of recoveries rise up to 8,437 cases.

However, he also said no death occured today, maintaining the total number of deaths at 121.

Meanwhile, Noor Hisham said there was an additional of one more positive case to the Bukit Bintang cluster after it was reported at 12pm today, making the number of cases to 11.

The Bukit Bintang cluster was first reported on June 24, when 10 positive cases were detected at the time.

“These positive cases involve 10 Bangladesh citizens and one Malaysian. As of now, 304 people have been screened, whereby 204 are foreigners and 100 are Malaysians,“ he said.

From that amount, he said 293 were found negative, and the additional positive case being detected because of repeated screening while they were in the quarantine centre.

“They remain isolated at the quarantine centre, while the positive case was admitted to the hospital, so there is no risk of spread to the community,“ he said, adding that the source of infection is still under investigation.