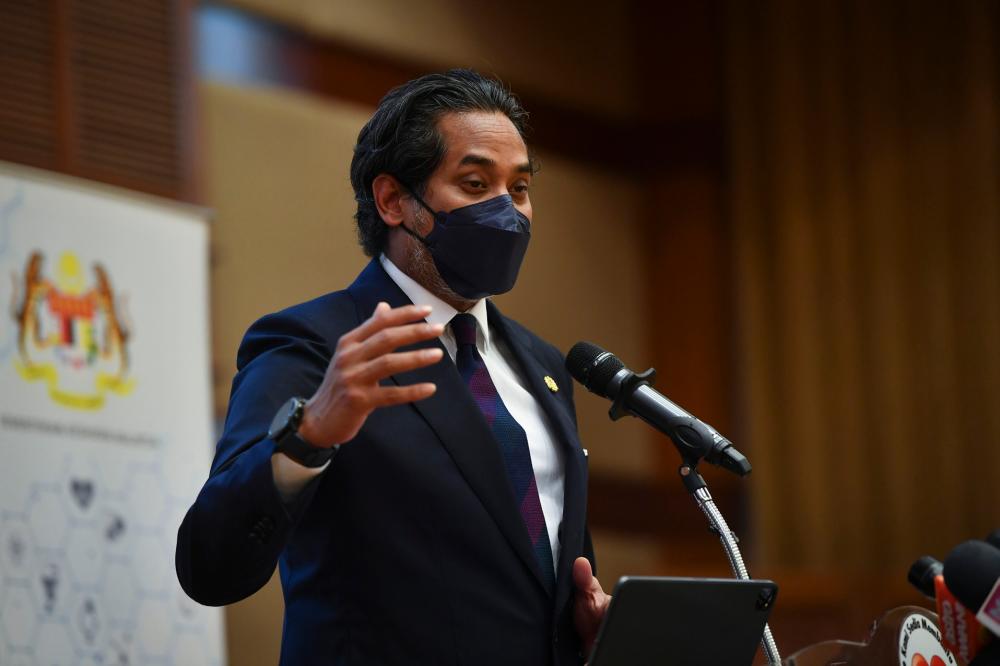 KUALA LUMPUR: The number of Covid-19 daily recoveries in Malaysia exceeded daily new cases for the eighth day in a row after 16,751 recovered cases were reported today.

He said 1,049 patients were being treated in the intensive care unit, covering suspected, probable and cases under investigation.

“A total of 599 cases also need ventilator support,” he said in a statement here, today.

Khairy said a total of 20 clusters were also detected, involving 10 clusters in the workplace, nine in the community and one high-risk group cluster.

On the Covid-19 infectivity rate or R-naught (Rt), Khairy said Malaysia recorded an Rt of 0.90 yesterday, with 13 states recording an Rt below 1.0, except for Pahang, Perak and Perlis.

Pahang and Perak, at 1.05, were the states with the highest Rt, followed by Perlis which recorded an Rt of 1.01.

2.MOT in final phase of gazetting vehicle plates for PwD