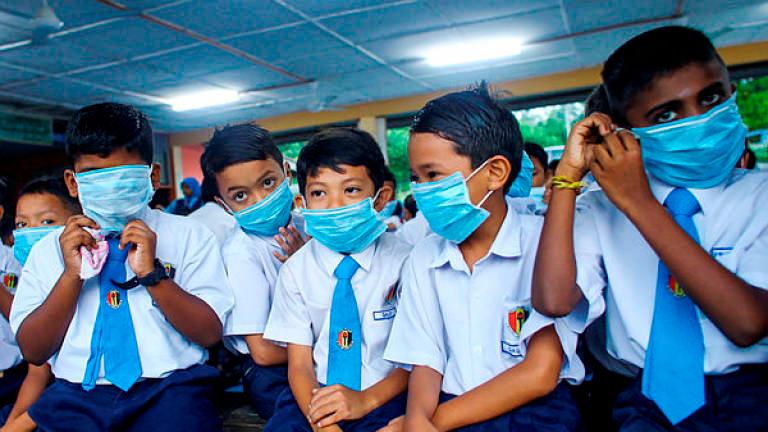 Anismah said this was based on the percentage of primary school pupils screened every Wednesday in every school in the state.

“So far, at the primary schools, only one or two have tested positive during screening each Wednesday, so there are scores of positive cases statewide, but the situation is under control.

“Once a student is found positive, we will follow the standard operating procedures (SOPs) and action will be taken.

“We have about 600 primary schools in Selangor, so if each school has 400 students for example, random testing will be conducted on 10 per cent of them on Wednesdays and attention will be given to pupils who seem unwell. We have also advised those who are ill to stay at home.”

Earlier, Anismah said, the ceremony was organised in appreciation of the services of headmasters in the state who have played a big role in the education field and to honour MGB president Sukimin Juki, on his retirement.