Covid: 98.38% of teachers in Pahang vaccinated 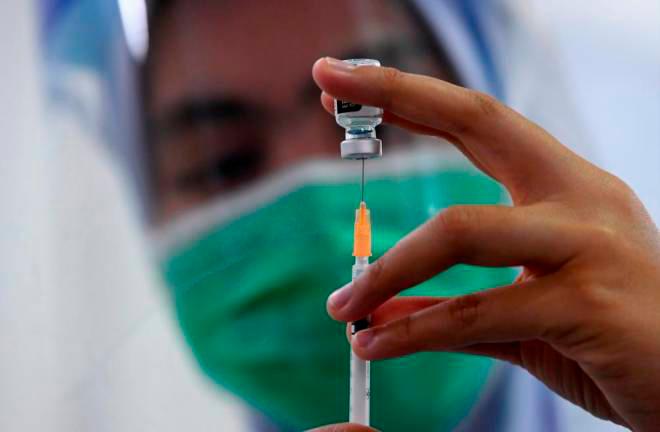 KUANTAN: About 98.38 percent of teachers in Pahang have received their Covid-19 vaccination, while 301 teachers have yet to get vaccinated, said state Education director, Mohammad Rosli Abdul Rahman.

He said the teachers who had yet to receive the Covid-19 vaccines were required to do so before Nov 1, the final date set by the Public Service Department (PSD).

“The vaccination for teenagers aged 12 to 17 had reached 85.21 percent by Oct 6, with their parents giving very good cooperation to the programme,” he told reporters after attending the collaborative meeting between the State Education Department and Pahang police, here, today.

“The cases reported in the last two years were mostly sexual crime, followed by crime involving belongings such as theft, bullying, narcotics and traffic offences,” he said, adding that police would increase educational and crime awareness programmes in schools. — Bernama