Covid: Labuan back in red zone 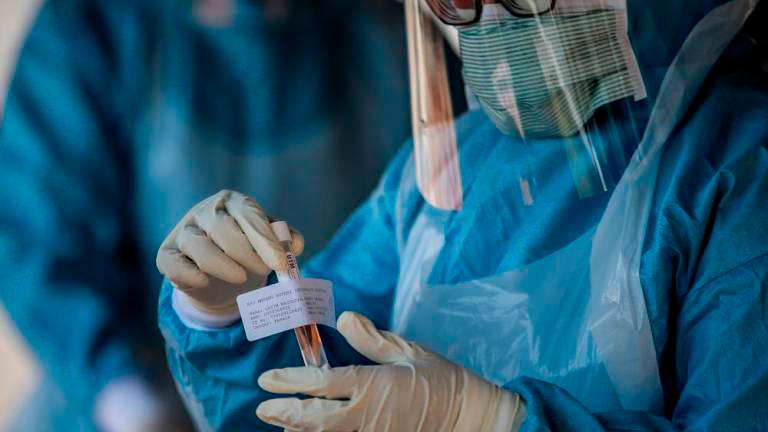 LABUAN: Labuan has recorded a total of 159 new Covid-19 cases with two active clusters, placing the duty-free island back in the red zone, effective today.

“The Jalan Jati Cluster was triggered by a group of patrons at a food and beverage outlet, in Jalan Jati. It is formerly an entertainment outlet turned into a bistro.

“This cluster first emerged on Nov 21, and this cluster is spreading fast and causing more infection,” he said to Bernama today.

Dr Ismuni said children, aged one to nine years old, among those infected in this cluster.

“At least 18 cases had already been confirmed through polymerase chain reaction (PCR) test in this cluster, we have also analysed the infectivity rate in this cluster which is high,” he said.

He said the Bukit Kuda Cluster was detected on Nov 19 after a family held an engagement ceremony.

“This cluster is still active with an increasing number of positive cases,” he said.

He said two patients (one of them is a child) are in categories four and five. Both are currently treated in the intensive care unit (ICU) with respiratory assistance.

“Labuan is facing a fluctuating trend of new cases, contributed mostly by travellers and social gatherings,“ he said. — Bernama

2.GPS can win all 82 seats through teamwork -Abang Jo

4.Man City will be his only Premier League club: Guardiola