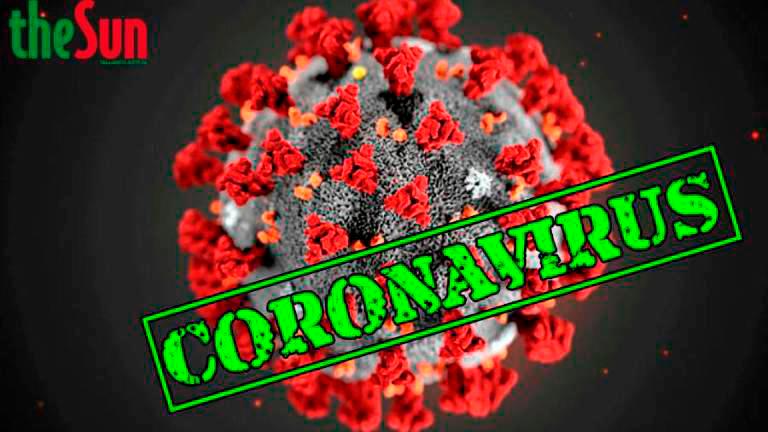 According to the latest COVID-19 data shared on his Twitter site, he said the new development brings the cumulative infections in the country to 1,224,595 cases.

On the overall, he said, only 4,292 cases (20.5 per cent) from the total cases reported today had a history of COVID-19 immunisation.

A total of 1,096 people were being treated at intensive care units (ICU), with 545 patients requiring respiratory aid.

In addition, he said there were 16,394 cases of recovery, bringing the cumulative recoveries to 993,020 cases while there were 221,396 active cases currently.

On 34 new clusters identified, Dr Noor Hisham said 19 of them were workplace clusters, 12 community clusters and three clusters were linked to high-risk groups.

“The hike in daily cases shows that Covid-19 infection has spread into the communities.

“The increase is also believed to be contributed by the spread of the Delta variant. Until to date, 199 Delta variant cases have been detected in the community.

“This variant causes a much faster and aggressive transmission while showing a lack of response to the treatment given,” said the statement. -Bernama