Covid: MBPP, MBSP staff who refuse to be vaccinated may face expulsion- Jagdeep 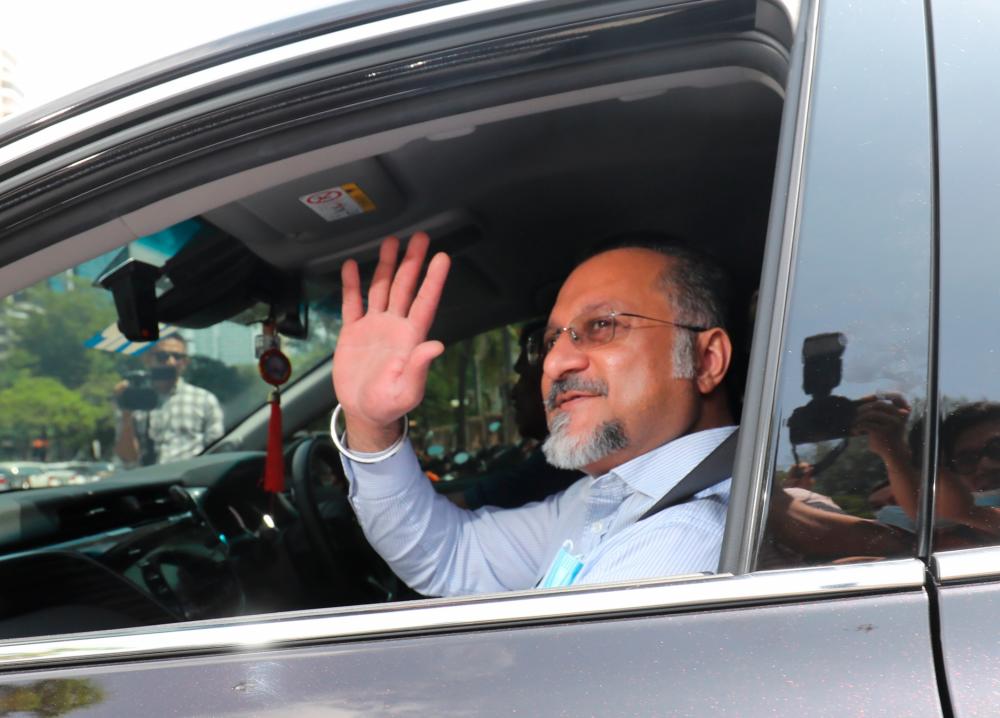 GEORGE TOWN: Forty-eight out of the 7,002 employees from the Penang City Council (MBPP) and Seberang Perai City Council (MBSP) are set to face disciplinary action or expulsion if they continue to refuse to be vaccinated against Covid-19.

State Housing, Local Government and Town and Country Planning Committee chairman Jagdeep Singh Deo (pix) said that in the MBPP, nine of the employees could not be vaccinated due to health issues, seven refused to register until a memo was issued to make it compulsory, 10 were still not convinced of the vaccine’s effectiveness while three others have disciplinary problems.

“In MBSP, five employees have health issues, 10 refuse to be vaccinated, three refuse to register while one more person prefers to retire on Nov 1.

“Penang takes this matter seriously. For employees who still refuse to be vaccinated on or after Nov 1, disciplinary action or termination of service can be imposed on them as stated in the Service Circular No. 4/2021,” he told reporters today.

Meanwhile, Jagdeep said applications for the appointment of new councillors for 2022 to non-governmental organisations (NGOs) were open from yesterday and application forms could be downloaded from the MBPP and MBSP websites. The nomination deadline is Nov 15.

He pointed out that the service period for the 48 existing councillors in both the local authorities for 2021 would expire on Dec 31, so the appointment of new council members for 2022 must be completed by the end of this year.