Covid: Rise in cases, deaths in Kelantan may be due to spread of Beta variant 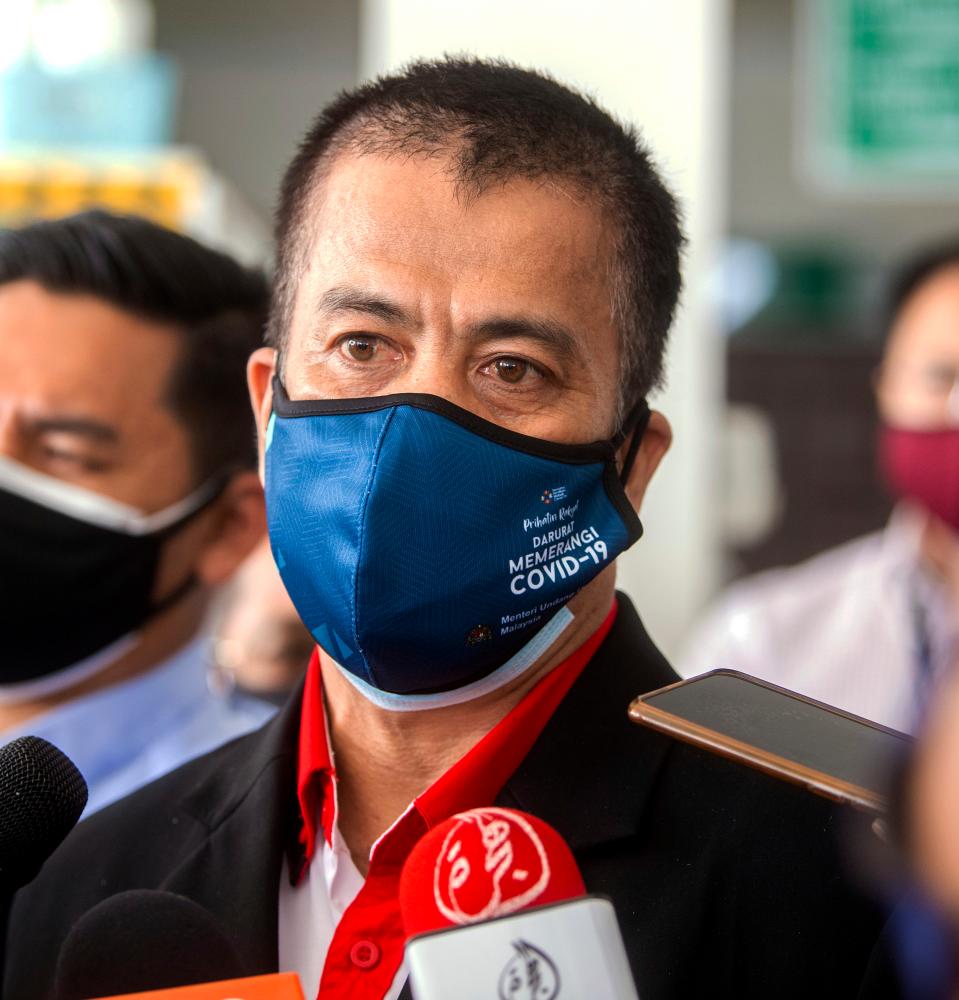 KOTA BHARU: The significant increase in the number of positive cases and deaths related to Covid-19 in Kelantan this year is believed to be due to the spread of Beta variant in the community.

Kelantan State Health Department director Datuk Dr Zaini Hussin said this is following the test results of 23 samples taken from several clusters that had been sent for genome sequencing.

“We do not send all positive cases (for genome sequencing), but only take samples from several clusters in the state. It is possible that the majority of cases in Kelantan are of Beta variant.

“It spreads so fast and in fact, the average number of deaths has also increased between four and six cases a day, bringing the total fatalities to 175 this year compared to only seven last year, this variant may have been in the community in Kelantan,” he said.

He said this to reporters after observing the implementation of the Vaccination Outreach Programme for staff and family members from prisons in Kota Bharu at Dewan Tan Sri Murad Ahmad, at the Pengkalan Chepa prison here.

Meanwhile, Dr Zaini said 12 percent of the 1.2 million people in Kelantan have received their first and second vaccine doses.