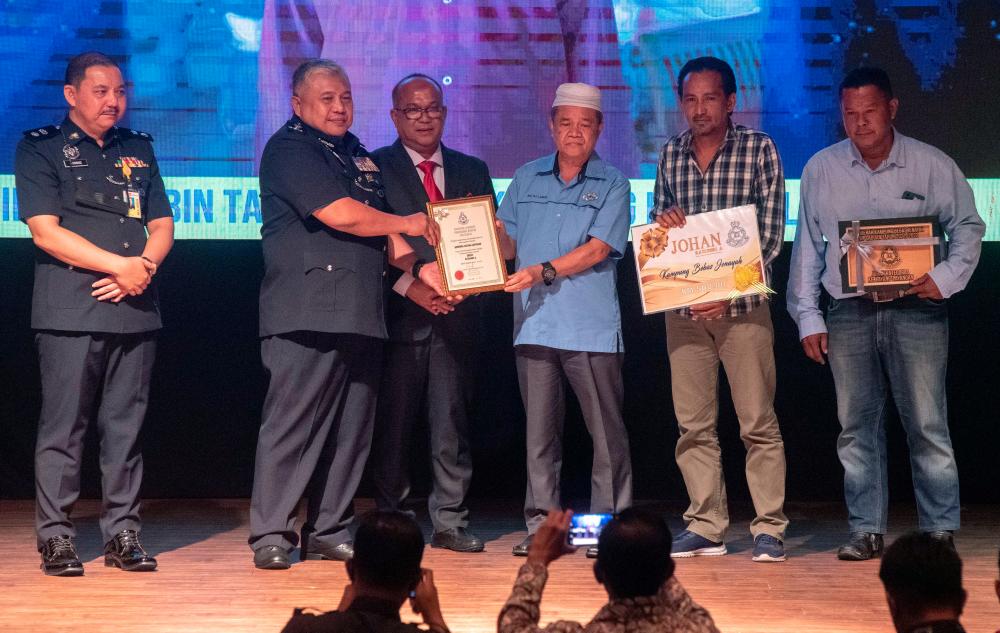 LABUAN: The Sabah Royal Malaysia Police (PDRM) will organise a Crime Prevention Appreciation Programme (PAPJ), involving all villages in Sabah and the Federal Territory of Labuan, next year.

Sabah police commissioner Datuk Idris Abdullah said a committee would be formed, in collaboration with village committees, to organise the programme.

“The community itself is able to rank the crime index, whether it is low or high, and for the PDRM, the role of the community is very important in maintaining order in their respective areas,” he told reporters after officiating the closing ceremony of the Labuan PAPJ.

The Labuan police contingent was the first to organise a PAPJ in an effort to appreciate the role of villagers in crime prevention initiatives.

Meanwhile, Idris said the community-based programme should be strengthened to become established among the communities, to see their involvement in the aspect of crime prevention and maintaining harmony and order. — Bernama