Criminologist warns that if rules are bent too much, system will break 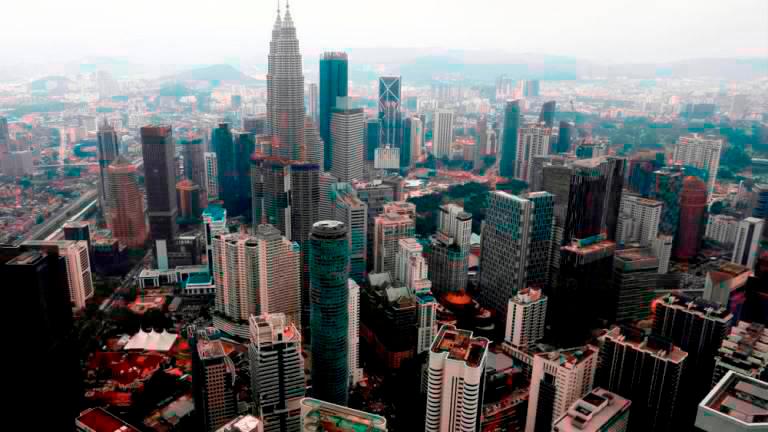 PETALING JAYA: Malaysia risks becoming the laughing stock of the world if VIPs who are facing criminal charges continue to be accorded special treatment.

“When the system bends the rules in high profile cases, sooner or later, it becomes flawed and rules are broken,” said Universiti Sains Malaysia head of research on crime and policing Datuk Dr P. Sundramoorthy.

He cited the release of passports to such VIPs as a case in point.

“We need to stop making a mockery of our criminal justice system. We should not give room for others to criticise us on such matters.”

Sundramoorthy said it was not exemplary in society when such allowances are given to those with an ongoing criminal trial.

He was referring to former premier Datuk Seri Najib Abdul Razak and his wife Datin Seri Rosmah Mansor, who have had their passports returned to them so that they can travel to Singapore to visit their daughter.

He said such a practice was unhealthy and would not serve as a deterrent to those who violate the law, especially when it involves white-collar crimes and large sums of national funds.

“An example should be set for other potential perpetrators and that can only be done by ensuring that when someone is charged with a crime, and while awaiting the verdict or appealing against it, he or she will be denied or deprived of full liberties. This is because they could possibly be flight risks.”

Sundramoorthy said there should be guidelines in the system on the release of impounded passports and those involved in serious crimes, including the misappropriation of national funds, as it has an impact on society at large.

“We want to send a resounding message to those entrusted (with power and responsibilities) in government, whether they are executives or high profile civil servants. The court has to show seriousness in addressing white-collar crimes, especially when it involves the misuse of taxpayers’ money,” he said.

Centre for Public Policy Research at the Asia Strategic and Leadership Institute chairman Tan Sri Ramon Navaratnam said Malaysia has some prominent personalities who have been found guilty of corruption, citing Najib as an example.

“The people should speak up against what they believe is entrenched interest. But if the people remain silent, it looks like that they condone it.

“Perhaps it is part of our cultural heritage, and we should alter it because otherwise, we will have no future,” he said, adding that if top officials believe they are protected or pacified by the law, it would encourage rather than deter corruption.

Ramon said while corruption is not condoned in certain countries, it seems to be the case here.

“Also, look at Singapore. How come they can do it ... we can’t? Is it because our leaders are not tough enough on corruption? I believe that since money politics is involved, a culture of acceptability develops. If you want money for your politics, you have to engage in money politics and sacrifice your values.”

1.Carrick has enjoyed his hasty challenge at Man United

3.BNM, all banks remain open, operating as usual on Friday

4.Police look for driver of car on bike lane of Federal Highway

5.Thousands of Haitians gather at encampment in southern Mexico