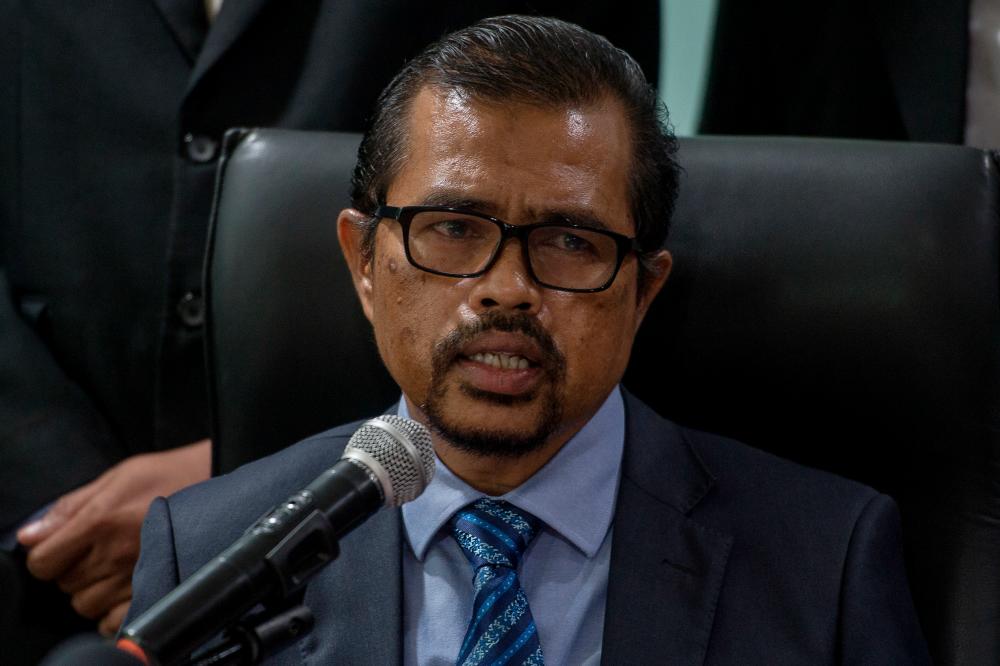 KUALA LUMPUR: The Congress of Unions of Employees in the Public Service (CUEPACS) is asking the government and the Public Sector Housing Financing Authority (LPPSA) to consider deferring housing financing repayments until the borrower’s home is completed by the developer or after they receive the house keys.

Its president Datuk Adnan Mat (pix), in a statement, said the LPPSA funding condition stipulates that borrowers have to repay loans after 24 months from the date of loan approval but the implementation of waves of movement control order (PKP) since last year has resulted in many housing projects being disrupted and not completed by the set date.

“This has resulted in some borrowers having to repay their financing even though their homes have not been completed by the developer due to projects not being completed within the stipulated period.

“This situation has resulted in civil servants who make LPPSA financing having to incur double expenses, namely paying rental for the house they are currently living in as well as the full monthly payment of the LPPSA loan for the house that is not yet ready,“ he said in a statement today.

Adnan said although the matter was stipulated in the loan agreement, the government and LPPSA should exercise their discretion to address the issue taking into account the current dire economic situation.

“It is a very pressing demand when these people see their full salary deducted every month to repay the loan. With no moratorium given for LPPSA loans, they are also burdened and have to pay the full payment of houses that are still not ready.

“In addition, the cost of goods has risen sharply in the present situation, resulting in a reduction in the disposable income of civil servants,“ he said.

Cuepacs is also seeking the government’s consideration to grant a moratorium on loans of at least three or six months to borrowers, besides stressing that although civil servants and retirees still receive full salaries and pensions to cover monthly expenses, it should not be used to the disadvantage of denying them financial assistance. — Bernama