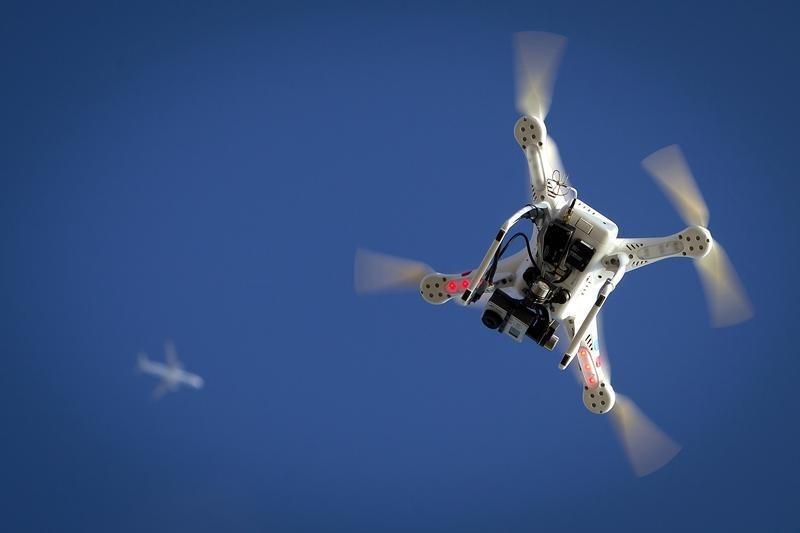 BUKIT KAYU HITAM: The Kedah Royal Malaysian Customs Department needs more sophisticated and new types of equipment including the drone to monitor and control the borders in order to avoid any activities that cause leakages to the country’s revenue.

Its director Datuk Johari Alifiah said the usage of the drone would allow the department to conduct surveillance especially for smuggling activities in the wider areas and the unmanned aerial vehicle was deemed appropriate in all circumstances.

In addition, he said the additional scanners’ facilities in the country’s entry points and a new marine boat equipped with the latest technology was also needed to boost maritime surveillance in the country’s waters.

“All these equipment I mentioned are very much needed to be used in accordance with the country’s terrain consisting of extensive sea, land, and air routes.

“We acknowledge our equipment is not sufficient, therefore, we need to request this procurement from the government, which we consider very important to assist us in performing our duties more effectively and efficiently,” he said yesterday.

Last Sunday, Chief Secretary to the Government Datuk Seri Dr Ismail Bakar revealed the government had suffered losses of between RM3 billion to RM5 billion a year due to revenue leakages at the country’s entry points.

He said the revenue leakages were due to smuggling activities, either due to negligence or lack of equipment to monitor and control the border.

Meanwhile, Johari said the department viewed the statement in a positive manner and had underlined several actions and suggestions such as listing down the companies’ or individuals’ name for violating the law under the Customs Act 1967. — Bernama

1.French League to meet after Lens vs Lille crowd trouble

3.Use of health facilities in Negeri Sembilan at good level — MB