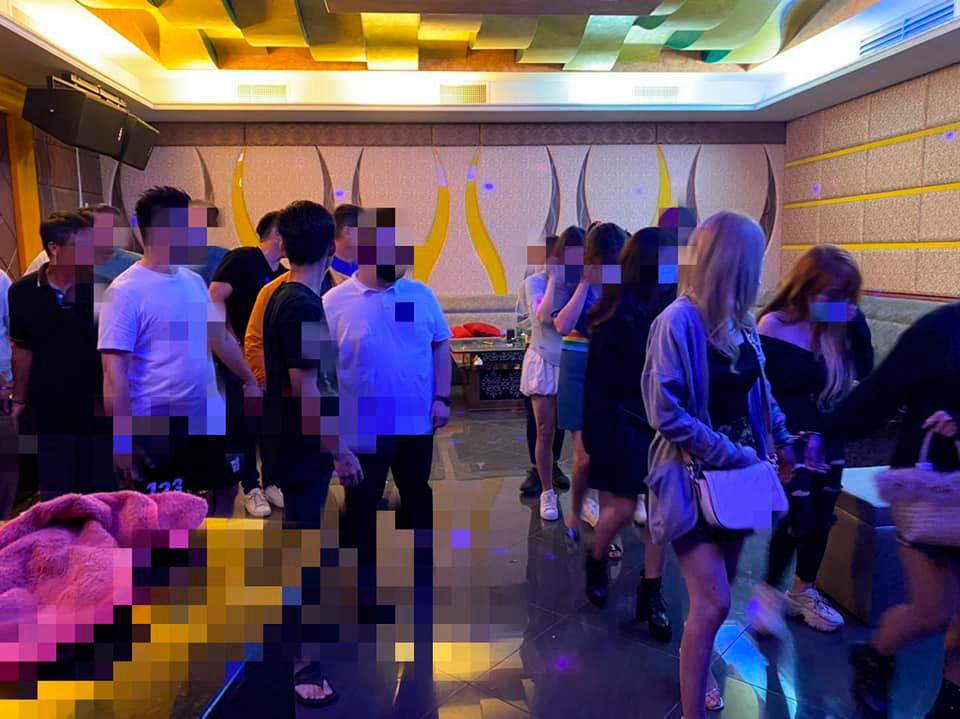 KUANTAN: A ‘Datuk Seri’ was among 25 people arrested in a police raid on a ‘wild party’ smacking of drugs at a bungalow in Janda Baik, Bukit Tinggi, Bentong, yesterday.

Bentong district police chief, Supt Zaiham Mohd Kahar said all of them, aged between 18 and 64, comprising foreigners and locals, were arrested by the police team at about 1 am.

He said police also confiscated drugs suspected to be ketamine and ecstasy pills worth about RM800 and the early investigation showed the bungalow was rented for RM15,000.

‘”The preliminary urine screening of the suspects, comprising 15 men and 10 women, tested positive for drugs.

“One person among those arrested is a 46-year-old Datuk Seri and police are still investigating who organised the party.

“All the suspects have been remanded for four days from today for investigation under Section 12(2) and Section 15(1) (a) of the Dangerous Drugs Act 1952,“ he said in a statement yesterday.

Meanwhile, Zaiham thanked the public, especially the residents of Bentong, for the tip-off. - Bernama 1.Time for dignity of national language be elevated internationally: PM