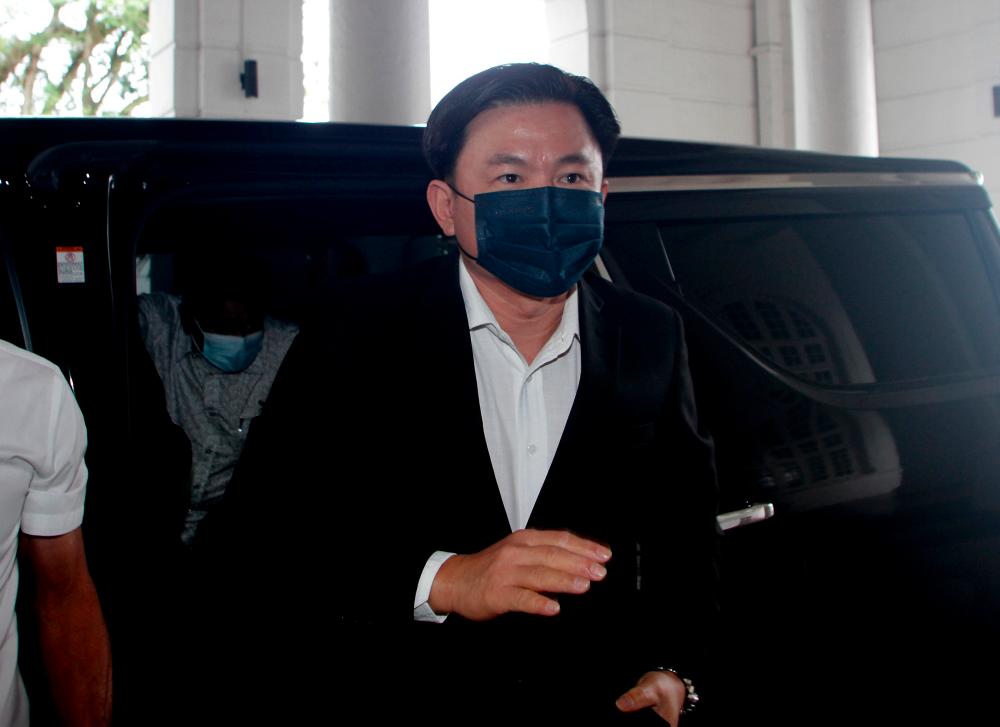 IPOH: The High Court here, which is scheduled to decide on the case of Tronoh State Assemblyman Paul Yong Choo Kiong (pix), who is charged with raping his maid, has postponed the matter to July 27.

“Yes, the decision of the case has been postponed to July 27,” he said, adding that the defence had requested to postpone the matter following the death of the client’s mother.

It is learnt that Yong’s 83-year-old mother died last Saturday at the Sungai Buloh Hospital due to heart failure.

On March 31 this year, the defence closed their case after calling three witnesses, namely Yong, 52, his wife Too Choon Looi, 46, and the maid’s uncle Muhammad Rusdi, 51.

The charge, framed under Section 376 (1) of the Penal Code , provides a jail term of up to 20 years and is liable to whipping, upon conviction.