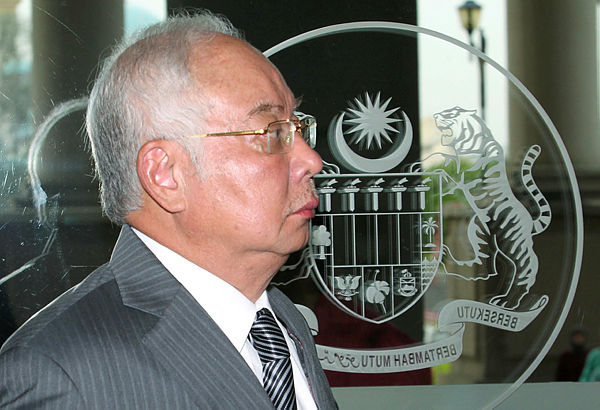 KUALA LUMPUR: It was fugitive businessman Low Teak Jho (Jho Low) who proposed for Article 117 to be inserted into 1Malaysia Development Berhad (1MDB)’s Memorandum and Articles of Association (M&A), the High Court was today told.

Former 1MDB chief executive officer Datuk Shahrol Azral Ibrahim Halmi, 49, said the amendment to shift the decision-making power from the federal government to the prime minister was done on the advice of parties such as lawyers from Wong and Partners.

“For the amendment, the context on replacing the ‘federal government’ in Article 9(a) with ‘prime minister’ in Article 117 came from Jho Low. It was what Najib wanted, to make it unambiguous,“ said the ninth prosecution witness.

He was being cross-examined by Datuk Seri Najib Abdul Razak’s lawyer Tan Sri Muhammad Shafee Abdullah, on the 24th day of the former premier’s 1MDB trial.

Muhammad Shafee: The lawyer in charge was Brian Chia?

Queried whether it was indeed the accused’s desire to get the amendment done, Shahrol Azral replied, “subsequently, I never asked Datuk Seri Najib”.

To a question by Muhammad Shafee, the witness said there were matters that required three separate approvals from Najib as Prime Minister, Minister of Finance and chairman of the board of advisers.