Decision to use Huawei’s technology would give Malaysia edge over others: Experts 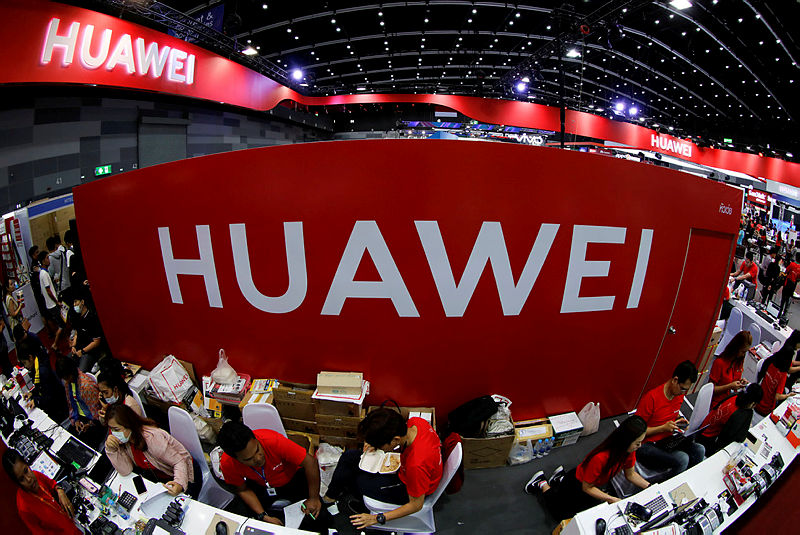 PETALING JAYA: Malaysia’s decision to use Huawei’s technology is the right move, as the country is adopting the most advanced technology at the lowest possible cost, said Sunway University Business School professor of economics Dr Yeah Kim Leng.

He said it is a rational decision from a commercial standpoint, despite the trade war between the US and China.

“Huawei is touted to be 18 months ahead in terms of technology advancement as mentioned by telecommunications experts,” Yeah said yesterday.

“Malaysia is making the right choice. In terms of cost, it will likely benefit us as Chinese manufacturers like Huawei will be able to produce at a lower cost compared with other systems provided by Europe or the US.”

Yeah also said the adoption of Huawei’s technology would allow Malaysia to have 5G technology ahead of other developed countries.

“Malaysia will have the opportunity to make the leap among Asean countries. Of course, we are also competing with Singapore, which is also rolling out 5G. So, we are keeping pace with our neighbours.”

He was responding to Prime Minister Tun Dr Mahathir Mohamad’s statement at the Future of Asia conference in Tokyo that Malaysia would adopt Huawei’s technology as much as possible as the tech giant has achieved more advancement over American companies.

Mahathir’s statement was warmly received by China, with the Chinese ambassador to Malaysia, Bai Tian, writing a heartfelt letter calling Malaysia “a friend” and honouring the 45-year ties between the two countries.

Deputy Defence Minister Liew Chin Tong, who recently visited Huawei’s offices in Kuala Lumpur, said he was impressed with the potential of Huawei smart-farm technology for the Malaysian agriculture sector.

“I am very drawn by the technology, which has the potential to improve agriculture productivity in Malaysia, particularly in Johor which has a huge agriculture sector. The use of technology will change the industry.”

Liew also said the government would evaluate foreign investments in a transparent manner to ensure mutual benefit in accordance with Mahathir’s stance on the matter.

“We’ll be opening the floodgates for all these technologies to come in, and we are heading towards very aggressive progression compared with our neighbouring countries.”

However, Fong said Huawei’s technology would allow Malaysia to adopt 5G technology faster than other countries who are still reluctant to commit.

“We have a slight advantage over other countries who are less aggressive, but in terms of adoption of technology, we still have to do our part in checking and vetting through this technology before allowing it to proceed,” he added.