Decreasing figures of new Covid cases in S’wak are genuine 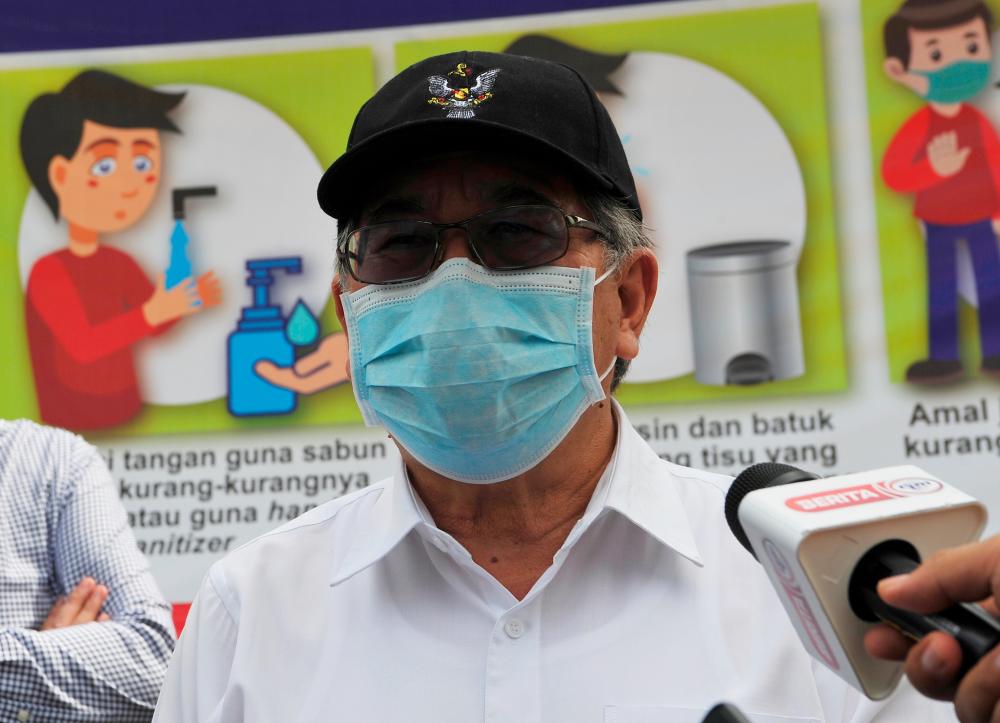 He said certain individuals had made claims on social media that the figures were made up by Gabungan Parti Sarawak (GPS) government to substantiate the move to proceed with the much-anticipated 12th Sarawak State Election.

“The figures are reported daily by the Ministry of Health (MOH). The state government has no hand in this. Some netizens are accusing the government of manipulation in justifying its decision for the 12th State Election to be held soon,“ he said.

He made the remark when officiating the Agriculture Community Outreach Programme (AgriCOP) at Kampung Long Bemang community hall here, which was also attended by Baram MP Anyie Ngau and GPS incumbent for the Telang Usan seat, Dennis Ngau.

“The state government is right in calling for the (state) election now. We have feared for the emergence of future new variants besides the monsoon season in the state expected from January to February next year if we waited until next year,” he said.

Sarawak had recorded 239 cases on Tuesday, 192 (Wednesday), 171 (Thursday), 144 (Friday) and 137 today, and Uggah attributed the downward trend to the successful implementation of the state vaccination programme, where 90.5 per cent of adults had completed their vaccination, representing 75.5 per cent of its total population.

In addition, he said 634,684 people had received booster doses to date.

Despite this success, Uggah said everyone in Sarawak should continue to comply with the standard operating procedures (SOPs) to curtail the spread of Covid-19 in the state, in particular, during the state election.

“We must protect ourselves in order to protect our loved ones and all Sarawakians,“ he added.

The Election Comission (EC) has fixed Dec 6 as Nomination Day for Sarawak’s 12th state election, with early voting to take place on Dec 14 and polling day on Dec 18. — Bernama