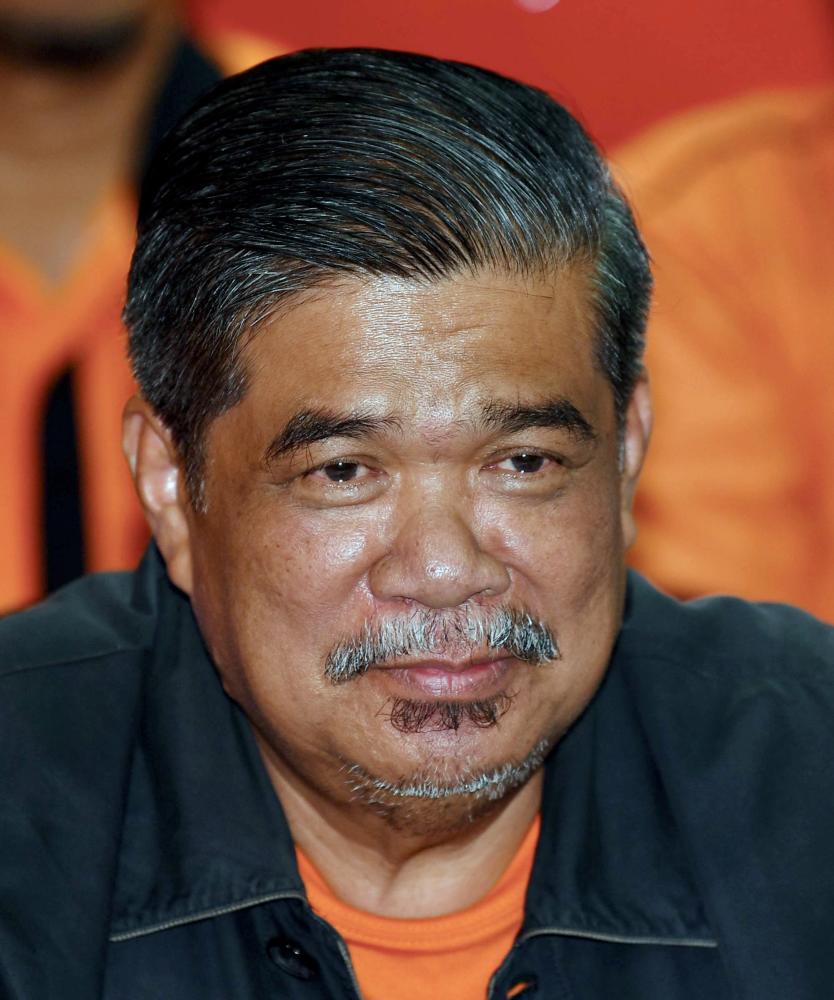 BANGKOK: The Defence Ministry (Mindef) has saved a total of RM36 million as the country’s military personnel are no longer involved in the ‘Desert Eagle’ military exercise in the United Arab Emirates (UAE).

According to Defence Minister Mohamad Sabu, the withdrawal of troops from Saudi Arabia who had been stationed there since 2015 also reduced the ministry’s expenses, however, he did not disclose the amount.

“We will only focus on sending (Malaysian) troops under (request of) the United Nations (UN). If there is a clash between countries, we will try to avoid (sending troops),“ he told Bernama in an interview here.

Malaysia had placed troops in Saudi Arabia to bring home Malaysians stranded in Yemen following the conflict which began three years ago.

Mohamad said the country could play a vital role through the Organisation of Islamic Cooperation (OIC) comprising 57 countries in finding a peaceful solution for Yemen, which he described as being in a “catastrophic” situation.

Mohamad was in Bangkok for two days beginning Tuesday for an introductory visit since helming Mindef several months ago.

He returned to Malaysia Thursday night after attending an official dinner.

Meanwhile, Mohamad stressed that the country’s withdrawal from the training exercise in the UAE, as well as the pulling out of military personnel from Saudi Arabia did not affect its diplomatic relations with the two nations.

He said Malaysia would further enhance relations with the two countries in various other fields such as education, health, and conducting joint exercises, however, it would not involve sending troops to engage in warfare. — Bernama