Delay in BWI distribution due to dubious applications - PM 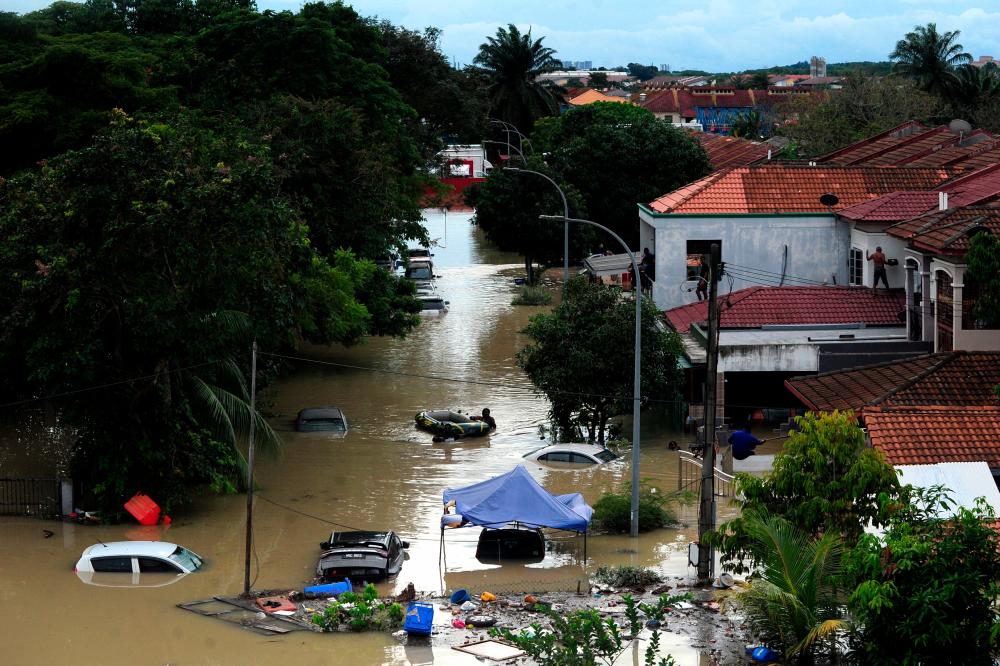 PUTRAJAYA: The delay in the distribution of compassionate aid (BWI) to flood victims who were not evacuated was mainly due to the existence of dubious applications, Prime Minister Datuk Seri Ismail Sabri Yaakob said.

In fact, he said the number of applications received from certain states was unusually high, more than double the number expected.

He said this was because some individuals had applied for the BWI even when their houses were just flooded with ankle-high waters and they were not evacuated to relief centres but stayed at their relatives’ houses.

“When we announced that those who were not evacuated but affected by the floods are also eligible for the aid, it prompted so many people to apply and some applications appeared quite dubious.

“So, we need some screenings by heads of villages or community leaders,” he said when addressing Prime Minister’s Department staff here today.

Ismail Sabri said, at present, almost 100 per cent of the heads of households evacuated to relief centres had received the BWI and the distribution of the aid was expected to be fully completed soon.

On Dec 16 last year, the prime minister announced that the government had agreed to raise the amount of BWI from RM500 to RM1,000 for each head of household affected by the northeast monsoon surge or other disasters.

Ismail Sabri said the aid for the purchase of necessities, vehicle repair and rebates on electrical goods to flood victims had also been distributed.

However, he said the dubious applications were also detected for those aid.

“In Selangor, for example, there are applicants who applied for the aid of RM2,500 to purchase new electrical goods. We know that the floods affected only those on the first floor, but those living on the fifth floor of the apartment also applied for that aid.

“These are the things that caused the delay as we have to verify their claims. Alhamdulillah, the issues relating to floods have been solved and all other issues are being handled well,” he added. — Bernama