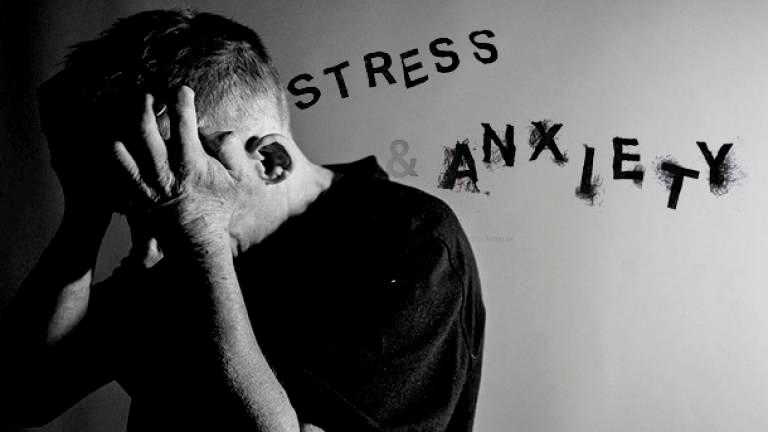 PETALING JAYA: Next to cardiovascular diseases, mental illness is likely to be the biggest problem affecting Malaysians.

The prognosis is disturbing, to say the least. The Covid-19 pandemic is triggering mental health conditions and exacerbating existing ones across the world, according to the World Health Organisation (WHO).

Addressing the problem itself is a challenge in Malaysia, as it is elsewhere. There are the issues of accessibility and affordability – factors that, by themselves, could cause enough stress to trigger mental problems.

There is a huge gap in the availability of help for those with mental illness compared with those with physical health problems, according to the Mental Illness Awareness Support Association (Miasa).

Its managing director Anita Abu Bakar noted that unlike those with physical illnesses, people with mental problems carry a stigma and shame. She said this hinders the process of seeking treatment.

“This widens the gap in mental health literacy, especially in rural areas where accessibility to knowledge, information and quality mental health care remain a challenge,” she told theSun.

Anita said treatment for mental health is still affordable in Malaysia but the shortage of professionals lengthens the waiting time for an appointment.

“The fact that some people eventually opt for semi-government or private hospitals to seek therapy has led to the perception that mental health problem is a ‘luxury’ illness,” she said.

At Miasa, those in the B40 and M40 groups can get help at no cost. A programme called Peka B40 initiated by the government also provides care for non-communicable diseases, including mental illness, to those in the low income group.

While the latest data is not available, a research published in the healthcare portal Code Blue shows that there were only 410 registered psychiatrists in Malaysia in 2018.

The federal territory of Kuala Lumpur had 94 psychiatrists at that time, giving it a ratio of 5.24 per 100,000 population, followed by Putrajaya with a ratio of 3.38.

Jamari Mohtar, director of Media and Communications at independent think-tank Emir Research, who cited the data, pointed out that mental health issues affect everyone in the workforce and to address the issue, the government should raise funding for it.

“In 2018 alone, the cost of mental health problems at the workplace cost our economy RM14.46 billion.”

He said this underlines the urgency of the need to raise funding for the training of mental health professionals.

Counsellor Yogesvaran Muniandy observed that a sense of ignorance and scepticism about mental health continues to “run deep” in our society.

He said it is an error to assume that substance abuse is as prevalent among those in the B40 and M40 groups as mental illness.

“We cannot assume that the root cause of alcoholism and drug abuse is a result of mental illness. They are not interconnected.”

He added that inadequate avenues to address mental health issues should not be blamed for sufferers resorting to substance abuse.

“Other factors may play a role too in leading to substance abuse. For instance, some may just be curious to try it because their peers indulge in it.”

“A history of drug or alcohol use in the family, conflict among siblings or between couples as well as a high crime rate in the environment are also factors that can lead people to start taking drugs or to drink excessively,” he said.