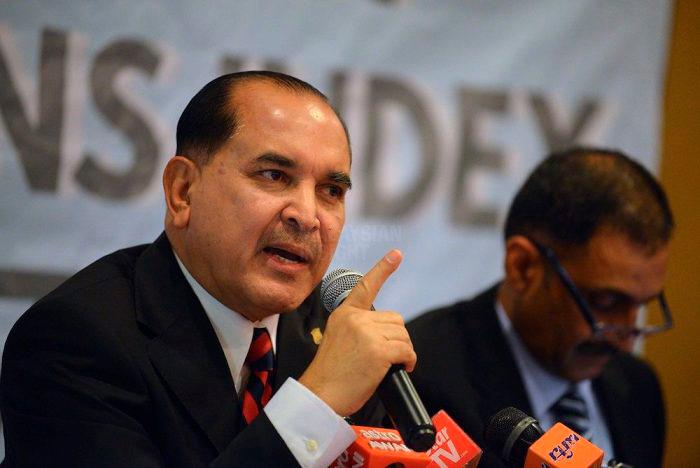 KUALA LUMPUR: Heads of departments should take firm actions against officers involved in the abuse of power or poor governance as raised in the Auditor-General’s Report 2018 Series 3 on Tuesday.

The Malaysian Association of Certified Fraud Examiners (Macfe) president Datuk Seri Akhbar Satar (pix) said the action would be a warning and a lesson to other officers so that they did not commit the same mistakes.

“The move is also a lesson to all other officers so as not to repeat the mistakes especially in awarding contracts and so on,” he said when appearing as a guest in ‘Ruang Bicara’ programme aired over Bernama TV last night.

Twelve performance audits worth RM742.476 billion were carried out under the Auditor-General’s Report 2018 Series 3 involving programmes and projects in 10 ministries with 63 recommendations on the activities of federal ministries, departments, and non-statutory bodies to take corrective actions and improvements.