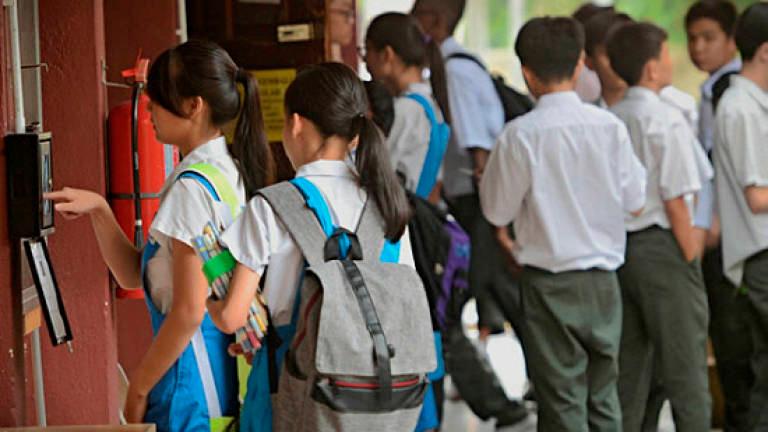 “Over the years, vernacular schools have become more integrated with the national system of education,” he said, contrary to some who paint these institutions as outsiders in the system.

Ramasamy said there are good and weak students in schools of all kinds, and that it was unfair to single out students from vernacular schools.

“If ordinary Malays can accept the fact that Mandarin schools have a good system of education, why can’t the elites and racist politicians accept the reality.

“It is not that those who push this argument don’t know about the reality on the ground. Instead, it is their stubbornness in not accepting the reality of the positive contribution of vernacular schools.

“More and more Malay parents are sending their children to Chinese primary schools. Isn’t this an acknowledgment that they are good?

“It is well and good for politicians to call for the abolition of vernacular schools, but I wonder where they send their children.

“If they are super-rich, it is either London or Paris,“ he added.

He said that without vernacular schools, Malaysia cannot achieve true diversity and tolerance.