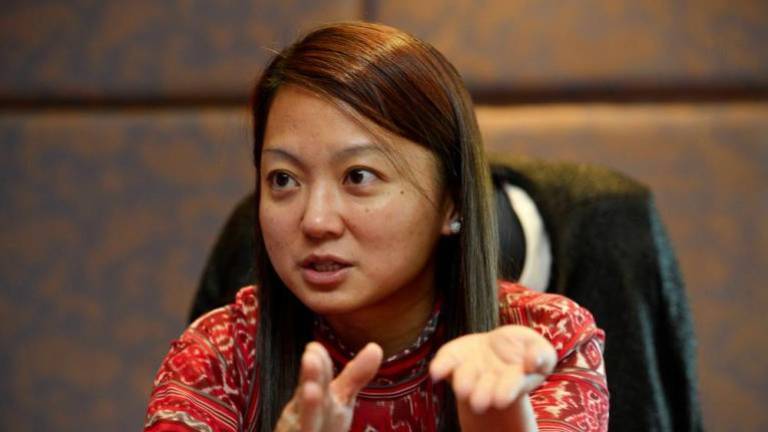 PETALING JAYA: Segambut Member of Parliament Hannah Yeoh (pix) may have been a casualty of the recent political crisis, losing her position as the Deputy Minister for Women, Family and Community development, but her spirit to serve continues.

A Member of Parliament (MP) for 12 years, Hannah mentioned in her 2008 campaign speech for the Subang State Assembly seat, that she may be young but she isn’t corrupt. Today the former cabinet member said on Facebook: “Yesterday I was in despair. Today I woke up with the resolve to fight the corrupt, the schemers & traitors!”

Hannah sought to put in place policies to empower more women and protect children from abuse. One of her successes was to start a child sex offender registry which can be referred to by potential employers.