Details of heightened alert system to be announced soon -Khairy 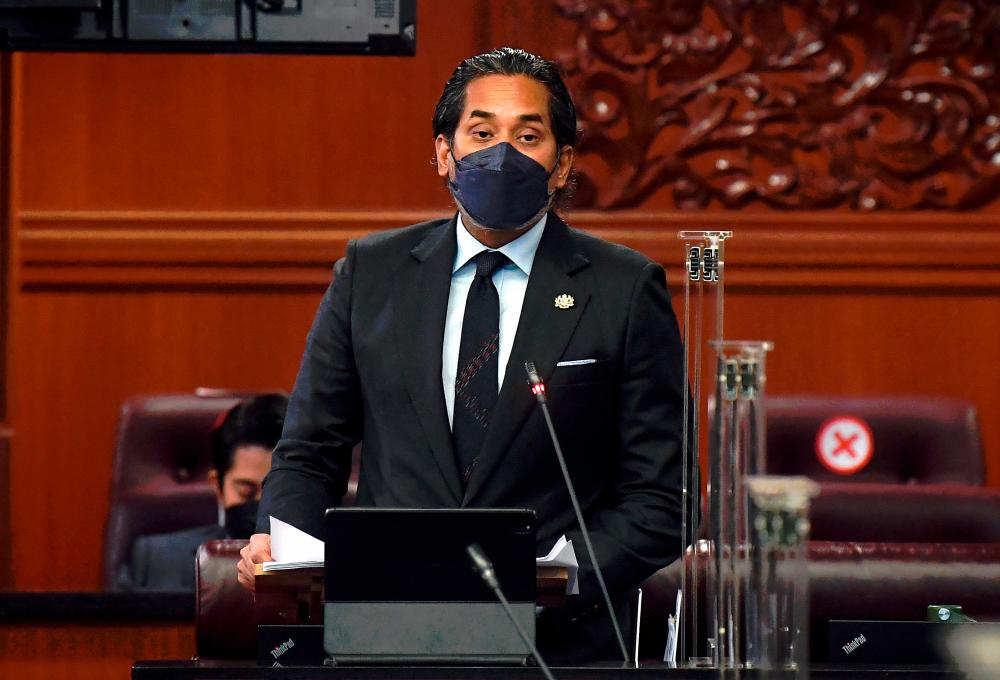 REMBAU: Health Minister, Khairy Jamaluddin (pix) said that the Ministry of Health (MOH) will introduce a heightened alert system to detect early signs of an increase in Covid-19 cases in the country.

He said through the system, the MOH proposed that some sectors would be tightened if there is an increase in cases, but it would not be a ‘total lockdown’.

“I will announce the matter, including details of the situation of how this system will be applied. Maybe in a week or two.

“If we can, we want to avoid lockdown, because lockdown not only disrupts the economy, but has other effects, family well-being and mental health. I think the people may not be able to go through another lockdown,” he told reporters.

He said this after presenting assets to the Rembau District Health office today.

Khairy said that thus far, the level of the MOH’s health system is still under control, but there were early signs of an increase in cases and he reminded the public not to be too complacent when the states transitioned to Phase Four of the National Recovery Plan (PPN).

“We are very worried because we have seen the early signs (of high infection cases). However, it has not reached the level of paralysing the health system, but the signs are very clear,” he said.

He said his concern is related to the increase in serious cases up to hospitalisation, especially critical cases in categories four and five.

Citing the situation in Negeri Sembilan as an example, he said that the number of hospital admissions doubled in a month; starting last Oct 25, only 35 patients needed oxygen assistance statewide, but yesterday the figure increased to 70.

“If this trend continues, we will have to provide beds for critical treatment such as in the intensive care unit (ICU), and need oxygen supply to treat patients,” he said.

On the booster dose, Khairy once again called on the public who had received an appointment for the booster dose to get the injection, and not to choose the type of vaccine given by the MOH.

Khairy said that the ministry would conduct an investigation if there were any serious side effect cases among the recipients. 1.Biden to host France’s Macron in US on Dec 1, says White House