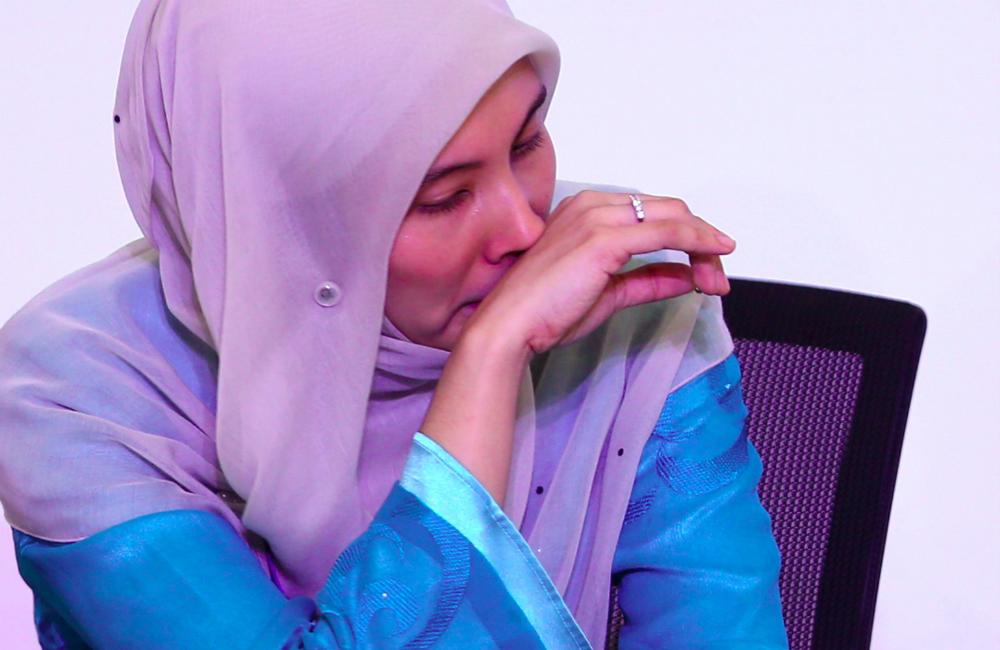 KUALA LUMPUR: PKR secretary-general Datuk Seri Saifuddin Nasution Ismail, who had a four-eyed meeting with Nurul Izzah Anwar for almost two-hours yesterday, said that he surmised that internal developments in Pakatan Harapan drove her to quit as PKR vice president, Penang PKR chairman and from the government posts she was holding.

“It was not due to internal issues in PKR as some have speculated ... but more to what is happening in PH itself,“ he said when met by reporters in at the Parliament lobby today.

“Having known Nurul Izzah for some 20 years, she holds fast to the idealism of her struggle, is very committed to the reform agenda and really wanted to see PH follow through on this agenda for the betterment of the people. With that, I respect her decision,“ he said.

He said Nurul Izzah has chosen the best path for herself by remaining as Permatang Pauh MP so that she can continue to give her views via Parliament.

“Nurul Izzah expressed her dissatisfaction with what is happening in PH which she feels is not staying true to its path. She feels it would be difficult for her to speak up if she continued to hold her positions and furthermore because she is always seen as the daughter of (PKR president) Anwar Ibrahim and her mother is the Deputy Prime Minister (Datuk Seri Dr Wan Azizah Wan Ismail),“ said Saifuddin.

Asked about replacements for the posts given up by Nurul Izzah, Saifuddin said Nurul Izzah was an elected vice president as thus the situation must be referred to the constitution as to whether the vacancy can be filled via appointment by the president.

“PKR Datuk Seri Anwar Ibrahim is on a holiday now, I am only acting (secretary-general) and have been asked to carry out the secretary-general duties until a new secretary -general is appointed.

Meantime, Saifuddin said that he had yet to receive an official resignation letter from Nurul Izzah. — Bernama

MOH developing national suicide registry, to be completed in 2023

Jendela progressing according to schedule — Annuar

1.MOH developing national suicide registry, to be completed in 2023

3.Jendela progressing according to schedule — Annuar