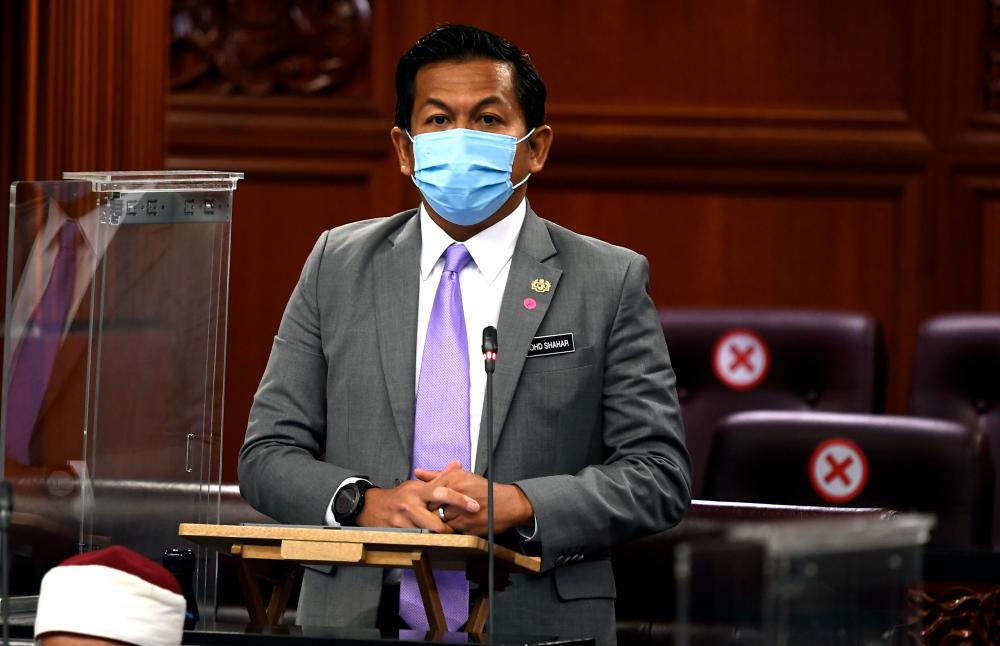 The bill, tabled by Deputy Finance Minister I Mohd Shahar Abdullah, was approved by majority voice of the senators after the third reading.

Earlier, seven senators took part in the debate on the bill, which has four sections.

When winding up the debate, Mohd Shahar said the amendments in the bill were to give justice to industry players.

“I truly hope that today the government has met what was wanted by industry players to give justice in this bill. These amendments were also made following engagement with industry players.

“For sure it is the wishes of industry players and we hope industry players will be fair to the ministry so that they can give their cooperation. Our aim is to give justice and justice should be served between the two sides,” he added.

He said the bill empowers the Finance Minister and Royal Malaysian Customs Department director-general to remit the whole or any part of the penalty payable.

“The power of the Finance Minister and director-general to remit the tax and penalty is also in line with all other indirect tax laws such as the Customs Act 1967, Services Tax Act 2018 and Sales Tax Act 2018,” he said.

The bill was unanimously approved in the Dewan Rakyat on Oct 12 after the third reading by Mohd Shahar. — Bernama