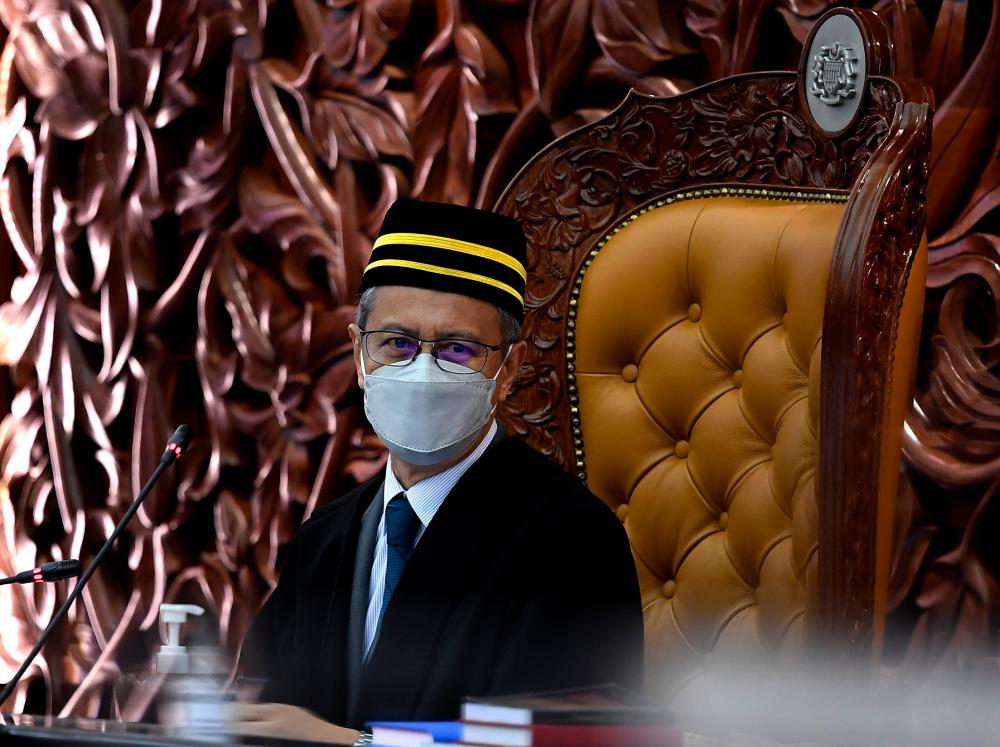 Azhar said the matter should instead be raised with the Parliamentary Select Committee (PSC) as it is more suitable to have an in-depth discussion with a longer period of time compared to the lower house or proposed for an open investigation by a Royal Commission of Inquiry.

“One of the ways is to propose an open investigation by a royal commission.

“Or it may be more appropriate if this matter is brought to the PSC and any other relevant Select Committee to look through it in detail and in a longer period,“ he said.

In deciding whether to allow or not for the motion to be tabled here, he said he decided based on three elements - if it is in the public interest, urgent and thirdly whether it is a specific matter.

“I agree that this is a specific matter, and secondly it is in the public interest,“ he said.

“However the problem is that i find it is not urgent (to be debated here) because this sitting (today) is preceded by the meeting order,“ he said.

“Although the matter is very important as mentioned by the Opposition Leader, it does not necessarily need to be hurried (to debate the motion in the lower house) and this matter can always be raised at any time,“ he said.

Additionally Azhar said the exposure of the Pandora Papers was made by press reports based on information leaks from several media agencies.

Therefore, though the matter is important, he said according to Standing order 23 (1) (i), a query that is asked by a member of parliament (MP) cannot be posed on whether what was reported in the newspapers is true or not and that he is limited by the SO.

He said this when commenting on Anwar’s motion to debate on the matter today.

Anwar had said that since it involved hundreds of millions of ringgit stashed in accounts in offshore companies, if the government fails to do anything or probe them, the country will fail. 2.Teeing off for good cause at Malaysian Red Crescent Charity Golf

3.PM to Muhyiddin: Don’t challenge me