Digitalisation agenda to be given focus in Budget 2022 — PM 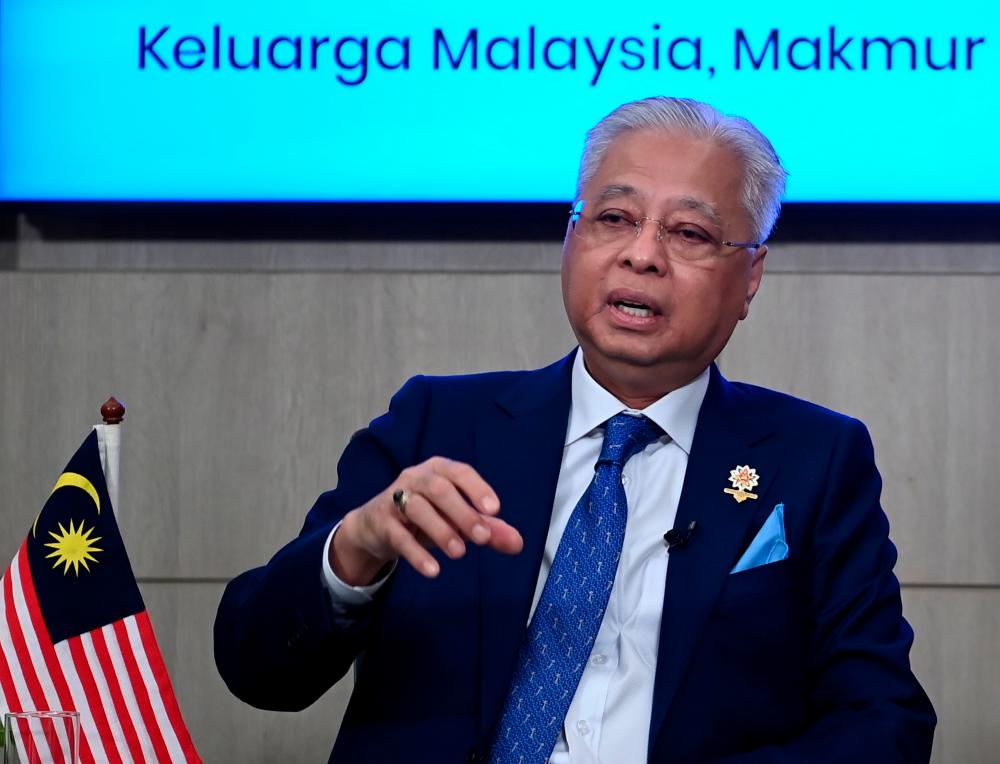 KUALA LUMPUR: The nation’s digitalisation agenda, including implementation of 5G, which will be led by Digital Nasional Berhad (DNB), will be given focus in the 2022 Budget to be tabled by Finance Minister Tengku Datuk Seri Zafrul Abdul Aziz in Parliament this Friday.

Prime Minister Datuk Seri Ismail Sabri Yaakob (pix) said through the 2022 Budget, which was drafted with emphasis from the people for the people, efforts to strengthen digitalisation was crucial based on the experience during the Covid-19 pandemic which saw many people shifting to online services, especially traders.

He said the effort would be carried out through the implementation of the National Digital Network Plan (Jendela) whereby a total of 6.43 million premises nationwide had been covered by fibre optic networks with gigabit access.

Ismail Sabri said this showed that the plan was on track to achieve its target of 7.5 million premises by the end of 2022.

“We want to make sure the whole country has (Iinternet) coverage two years from now, we don’t want any more tree climbing issues in Sabah and Sarawak to get Internet coverage. We don’t want to be left behind,” he said at the prime minister’s interview session with the media on Budget 2022, here, today.

The prime minister said in terms of 4G coverage, it had reached 94 percent as of last month.

“Overall, the Budget 2022 is an effort to reflect the country’s determination, to develop a more sustainable and inclusive economy, as well as to be an attraction for businesses to make the country their major investment destination,“ he added. — Bernama