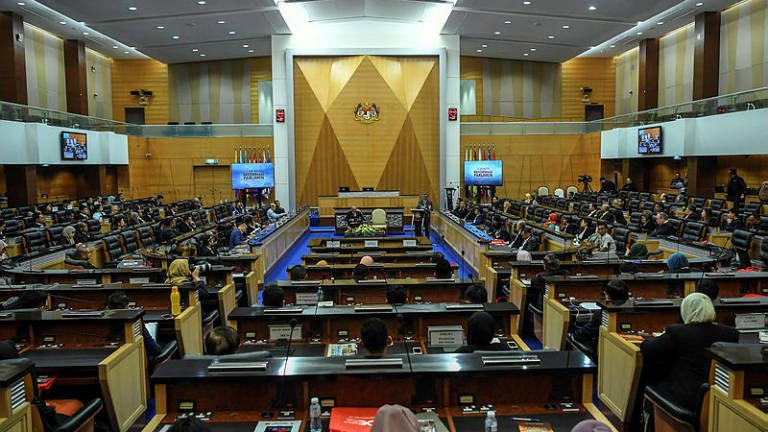 KUALA LUMPUR: Direct negotiations involving government procurement can be considered, but only if it fulfills certain specific criteria, the Dewan Rakyat was told.

Deputy Finance Minister Datuk Amiruddin Hamzah said this included procurement of supply of goods or services that are urgent in nature and which would affect the country’s interests and services if not done immediately.

This method would also be considered if it involved items and services that would be used to safeguard the country and its strategic interest, or if the products or services could only be obtained from one supply source.

“As per international practice, direct negotiations will be considered if it involved these specific criteria, and is not allowed in general,” he said.

According to Amiruddin, two other instances that allow for direct negotiations are the procurement of goods to ensure compatibility between existing and newer supplies, and Bumiputra companies and manufacturers’ contract that fulfil all the requirements.

He was responding to a question from Noor Amin Ahmad (PH-Kangar) on how the government decides whether there is a need for government procurement to be made via direct negotiations.