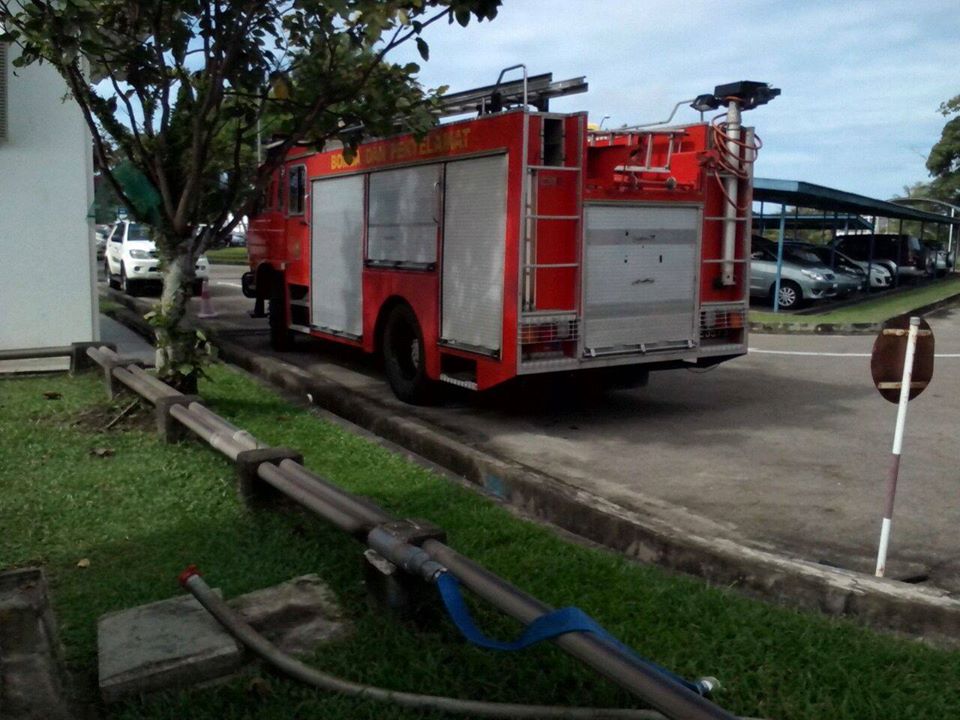 KUCHING: Fire and Rescue Department (Bomba) personnel in Betong were able to avert a potential catastrophe when they prevented flames gutting two houses from spreading to a nearby fuel storage area.

Bomba personnel were immediately dispatched to the scene to contain the flames, with the immediate focus on preventing the fire from spreading to three fuel storage tanks holding some 18,000 litres of diesel – located a mere six metres away.

Their efforts proved successful although they were unable to save the two houses from being gutted.

No injuries were reported in the incident, which is currently being investigated by the department. — The Borneo Post