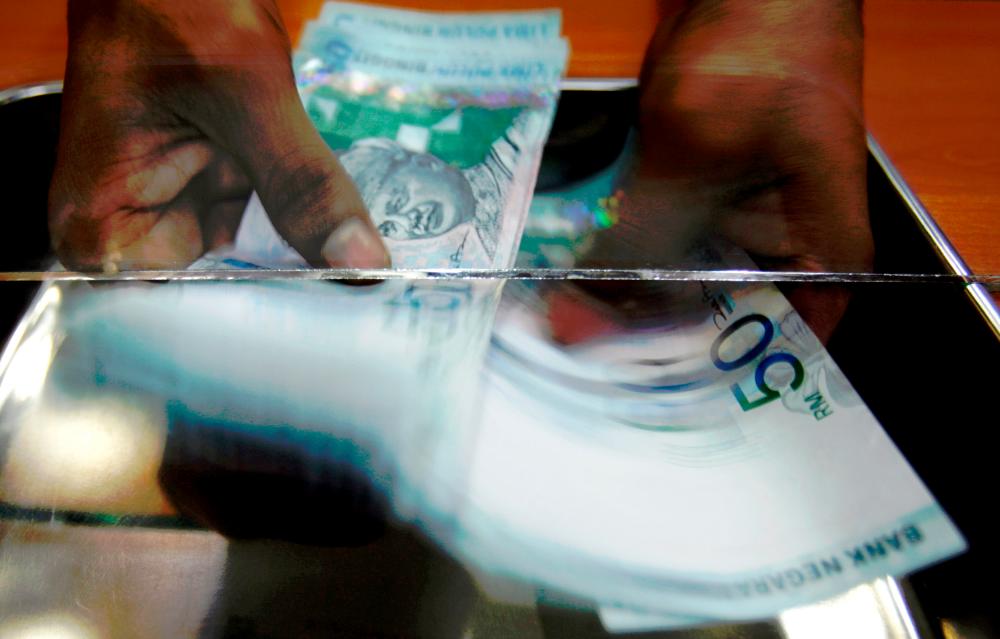 KUALA LUMPUR: The recent announcement by Prime Minister Datuk Seri Anwar Ibrahim that Malaysia’s subsidies programme will be reviewed to ensure they benefit only those who truly need them shows the new government is serious about its pledge to address the rising cost of living.

He wasted no time in convening a special meeting of the National Action Council on Cost of Living, which took place last Sunday just three days after he was sworn in as Malaysia’s 10th prime minister.

Anwar has given the council two weeks to dissect and look at all the implications of the subsidies as well as hold discussions with the private sector and investors.

Now the focus is on how the targeted subsidy strategy will be implemented considering that the previous governments have also pondered this proposal but nothing came of it.

Political analyst Associate Prof Dr Faizal Kasmani said although it is a positive start, the two-week period may not be sufficient to analyse and work out solutions to problems concerning the distribution of the subsidies.

“It’s absolutely necessary to review the subsidies programme in view of our nation’s current financial situation but the two-week period is too short as they (the council) have to do more comprehensive research and have discussions with various parties.

“The plan to implement targeted subsidies was already proposed by the previous administrations and by right, the implementation framework should have been ready (by now),” said Faizal, who is dean of the Faculty of Leadership and Management, Universiti Sains Islam Malaysia.

In Malaysia, one of the main problems besetting the implementation of targeted subsidies is the lack of a detailed database of individual households that includes information such as employment and residential location.

Faizal said the implementation of targeted subsidies can become a reality in Malaysia if it takes a leaf out of Indonesia and some nations in West Asia where it is practiced.

Indonesia and Jordan, for example, implement subsidies through direct cash transfers to ensure that only people in the lower-income brackets benefit from them.

“Distributing targeted subsidies through cash transfers – that is, if the system is devised properly – usually succeeds in reaching the needy groups compared to the existing system in Malaysia where even the rich and industries benefit from the subsidies,” he pointed out.

The previous administration had implemented direct cash assistance initiatives such as ‘Bantuan Keluarga Malaysia’ (BKM) aimed at low-income households but it was aligned to efforts to cope with the rising cost of living, not subsidy distribution.

Faizal opined that the database pertaining to BKM recipients can be used by the Pakatan Harapan-led unity government to realise its targeted subsidies programme.

He, however, added that the database must be updated regularly to ensure that the subsidies are only enjoyed by deserving households. It was reported that about 8.7 million people have received BKM.

The Ministry of Finance was previously quoted as saying that Malaysia’s consumption subsidy expenditure so far this year has been projected at RM77.3 billion which reportedly is the highest ever borne by any government.

Faizal also said the subsidy distribution issue must be looked into holistically so that certain industries, besides the B40 group, will also continue benefiting from the subsidies.

Elaborating on this, he said when a subsidy is withdrawn, food producers such as poultry farmers will be affected as their production costs will escalate; as such, aid should also be extended to them.

“This is something they (National Action Council on Cost of Living) must take into account during their discussions,” he said, adding that the important thing is to ensure that the targeted subsidy strategy is carried out comprehensively to cover the ecosystem of producers and consumers.

“This is to prevent any sharp increase in the prices of goods in the context of rising inflation rates worldwide and causing more hardship to the people.”

“The government must bring inflation down to a more reasonable level which the people can accept. It must also develop clear-cut plans and policies to revive our country’s economy by attracting more foreign investments. I also see a need for the injection of funds into industry players that require capital,” he said.

He said Malaysia needs to forge better diplomatic ties with other nations in an effort to attract more foreign direct investment which will have a positive impact on its Gross Domestic Product.

On the new unity government, Muhammad Fuad said he feels it will be a competent one as Anwar had served as deputy prime minister previously while PH had helmed the government for 22 months.

“Barisan Nasional itself has run the government for 60 years,” he said, adding that the most important thing is how the two coalitions will make use of their administrative skills and spur economic growth. - Bernama