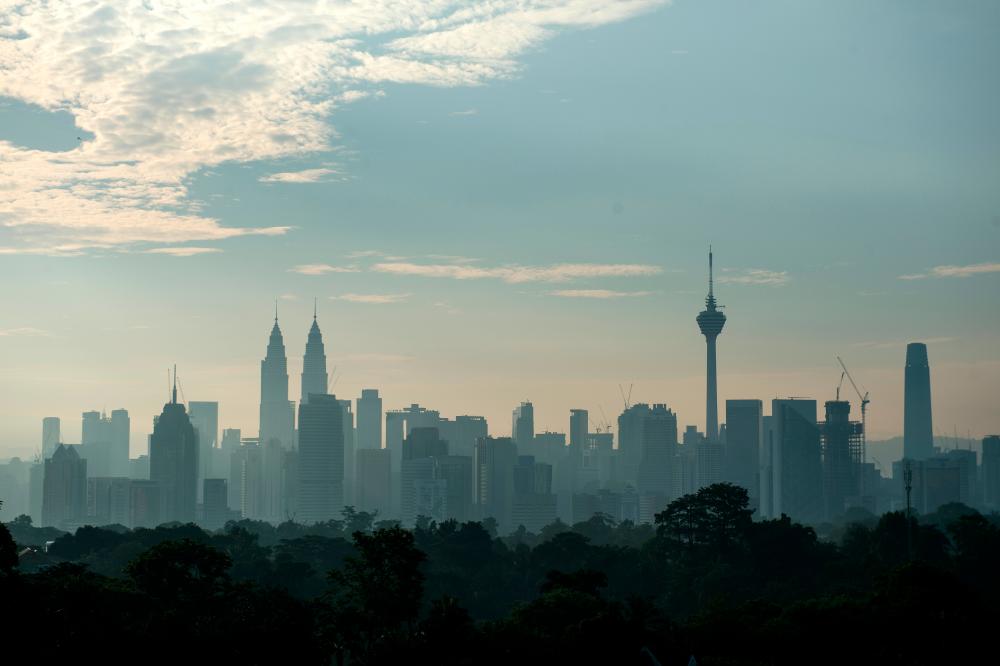 While some express reservations, others point out that the country is already starting to tackle carbon emissions and waste management.

Two environmentalists who spoke to theSun recently illustrate the divergent views on Malaysia’s commitment to the cause.

Environmental activist group EcoKnights claimed that Malaysia was not invited to the recent “Leaders Summit on Climate” because of its lack of direction or prioritisation in charting a low-carbon future.

EcoKnights president Dr Yasmin Rashid said Malaysia “lacked anything concrete” that it could put forward in the discussion on reducing carbon emissions.

On April 22 and 23, United States President Joe Biden hosted 40 world leaders at a summit with the hope of rallying the world in tackling the climate crisis.

Several commitments were made at the summit, a precursor to the Glasgow Climate Change Conference in November.

Among others, the world’s major economies pledged to reduce carbon emissions and to help vulnerable countries cope with the impact of climate change.

South Korea has pledged to end public overseas coal finance, while China has promised to slow down its consumption of coal.

Brazil said it would end illegal logging by 2030 in its fight against deforestation.

Yasmin said Malaysia’s absence from the summit was a reflection of its “flip-flopping” on climate issues and its failure to be firm on prioritising measures that put the climate at risk.

However, the issues discussed at the summit could have a very deep impact on Malaysia and the rest of the world.

“Everything discussed at the summit are important aspects in the path to a low carbon future, which is essential to keep any rise in global temperature to not more than 1.5°C in the next two decades or less.

“The race we are in now is really to demonstrate leadership and innovation in driving low carbon economics. Malaysians today are much more aware of climate impact than 20 years ago, and we need our leaders to be on the same bandwagon,” she said.

Yasmin added that the summit also touched on economic opportunities, such as job creation as well as the advancement of transformative technology that can reduce pollution.

Also discussed was how the world could respond to climate change while generating massive new economic opportunities and laying the groundwork for future industries.

These are all reflected in the pledges made by participating countries at the summit, Yasmin said.

She added there is need for Malaysia to shape policies to build resilience among the people as well as in cities to ensure the nation thrives in future.

On the other hand, the Malaysian Nature Society (MNS) pointed out that action has already been taken to address climate change.

MNS president Prof Ahmad Ismail said there is now a ministry and a policy that focus on climate change.

“We have also made a commitment to reduce carbon emissions by 45% by 2030 and there is a national strategic plan on solid waste management as well as the protection of forests,” he said.

“The next most important step is for Malaysia to take systematic action on the policies that are related to climate change.

“Commitment in implementing policies is important and the government must involve experts,”
he said.

Ahmad also said that action must be taken immediately to prevent future disasters.

“We need to take action quickly, alongside vital cooperation from the whole world as climate change affects us all,” he added. 2.Flights cancelled in Spain due to Ryanair, EasyJet strikes

3.Kerry vows US to meet climate goal despite court setback