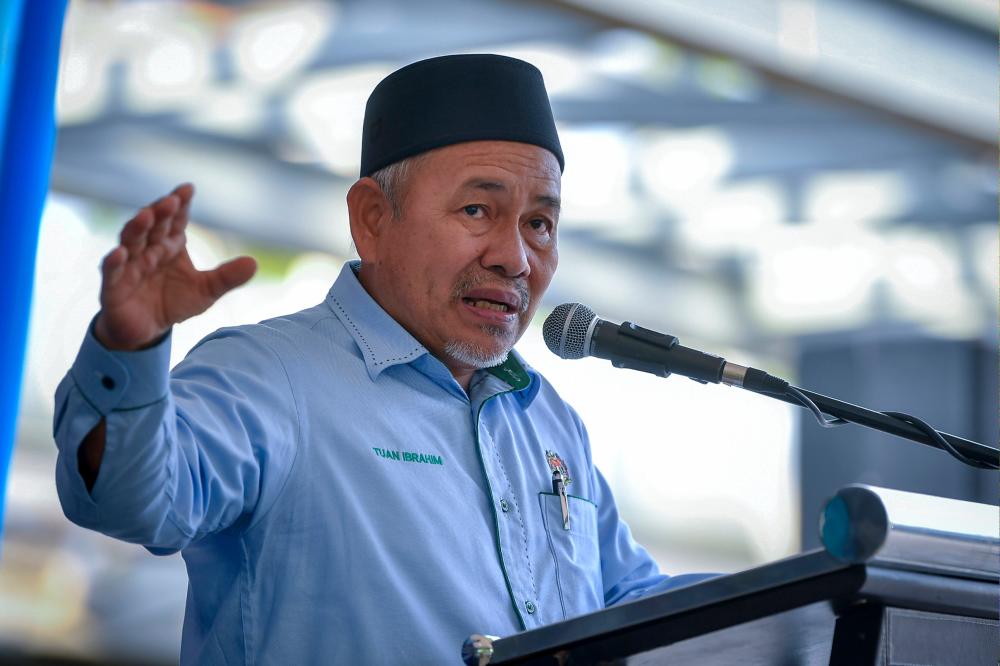 He said the Finance Ministry (MOF) was currently working with the Environment and Water Ministry (KASA) and Bursa Malaysia in an effort to get buy-ins from the state governments, as well as attract investments from potential carbon credit buyers.

“The government is also examining the market design framework, registration matters and working with parties that develop international standards,“ he told the Dewan Rakyat today.

He said this in response to a question from Wong Chen (PH-Subang) who wanted to know when carbon trading would begin and if KASA intends to privatise the exchange’s management and operations.

Tuan Ibrahim said currently the government did not intend to privatise the management and operations of carbon trading, instead it was developing a single platform for domestic carbon trading through cooperation among KASA, MOF and Bursa Malaysia.

“This domestic carbon market platform is developed in phases where the early phase will involve implementation of voluntary carbon market (VCM) before the transition to the Domestic Emissions Trading Scheme (DETS),” he added. — Bernama