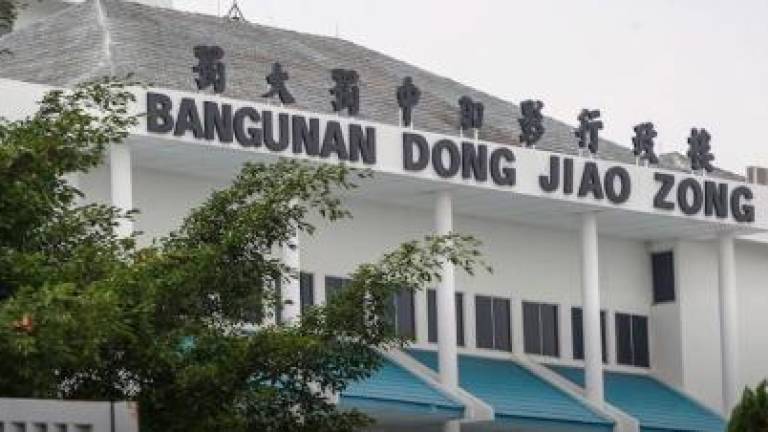 THE change in government has left Dong Zong (United Chinese School Committees Association) with a sense of uncertainty, particularly regarding government recognition for the UEC.

This is because the previous Pakatan Harapan government was working towards fulfilling its election promise of recognising the UEC or United Examination Certificate, which is considered equivalent to STPM or A-level.

Now that the new government is not bound by such a promise, would it be interested in UEC?

Dong Zong will closely monitor how things develop in the field of education, he said, adding that the association will meet other Chinese organisations to exchange views.

“We will seek consensus with other Chinese organisations.

“Regardless of who helms the government, our stand and principles remain unchanged.

“Our stands on a number of issues related to education are very clear. We hope to be given the chance to meet Education Ministry (officials) for a discourse,” Tan was quoted as saying by China Press after visiting the Chinese vernacular daily two days ago.

He hoped whoever is appointed education minister would be fair over the development of Chinese education in Malaysia.

On the lawsuit by Parti Bumiputera Perkasa Malaysia (Putra) vice-president Mohd Khairul Azam seeking a declaration that all Chinese and Tamil vernacular schools in Malaysia are unconstitutional, Tan said the lawyers of 14 organisations including MCA, Gerakan, DAP and are Dong Zong are working closely on the case.