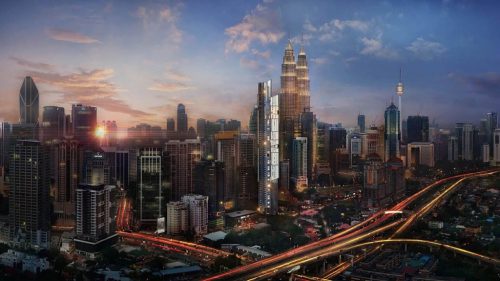 KUALA LUMPUR: People uproot themselves and move to a new place for various reasons. In Malaysia, a vast proportion of them did so for the sake of their families.

Newly released data from the Department of Statistics Malaysia (DOSM) showed that of the more than half a million Malaysians who packed up and left, 44.2% did so to meet family needs.

Career advancement came in as a distant second reason for emigrating. Those who did so to find greener pastures accounted for only 24.3%, while another 22.4% wanted a new environment.

But the vast majority of them continued to reside in their home states, Uzir said in a statement today. As expected, rural-to-urban migration outstrip urban-to-rural movement.

Uzir said that of all those who moved to a new location last year, 89.3% were internal migrants while the rest had moved to Malaysia from another country.

He said that nearly two thirds, or 60.8% — of internal migrants had only moved from one part of their respective states to another. Yet, this was still a drop of 3.1% from 2016.

However, the number of people who moved to Malaysia from abroad declined marginally — from 11.3% to 10.7% within the same period, Uzir said.

Not surprisingly, everyone who lives in Putrajaya is counted as a migrant. The Federal Territory of Kuala Lumpur is the second highest recipient of intra-state migrants followed by Kedah at 44.3%. This would be like counting those who moved from Titiwangsa to Gombak, or Yan to Alor Star.

A total of 9,500 people moved from other states or abroad to Selangor last year, compared with 19,400 in 2016. Nonetheless, the state remains the biggest recipient of migrants from outside its territory.

Kuala Lumpur was the territory that has lost the highest number of people to other parts of the country. In 2018, about 22,500 people left. Nonetheless, this was still lower than in 2016 when 37,700 persons left.

Among migrants who are gainfully employed, 83.3% of those who emigrated are employees. It can be assumed that they had moved in search of greener pastures.